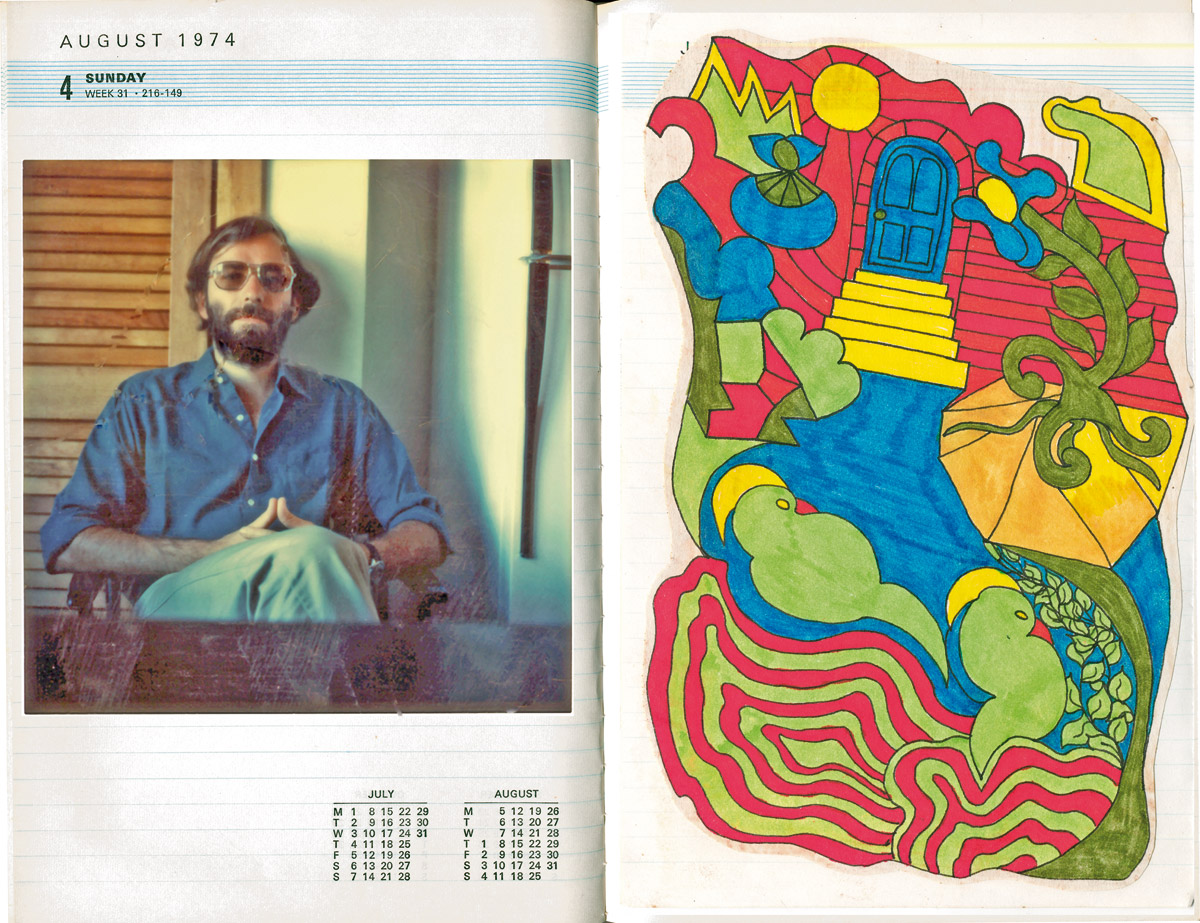 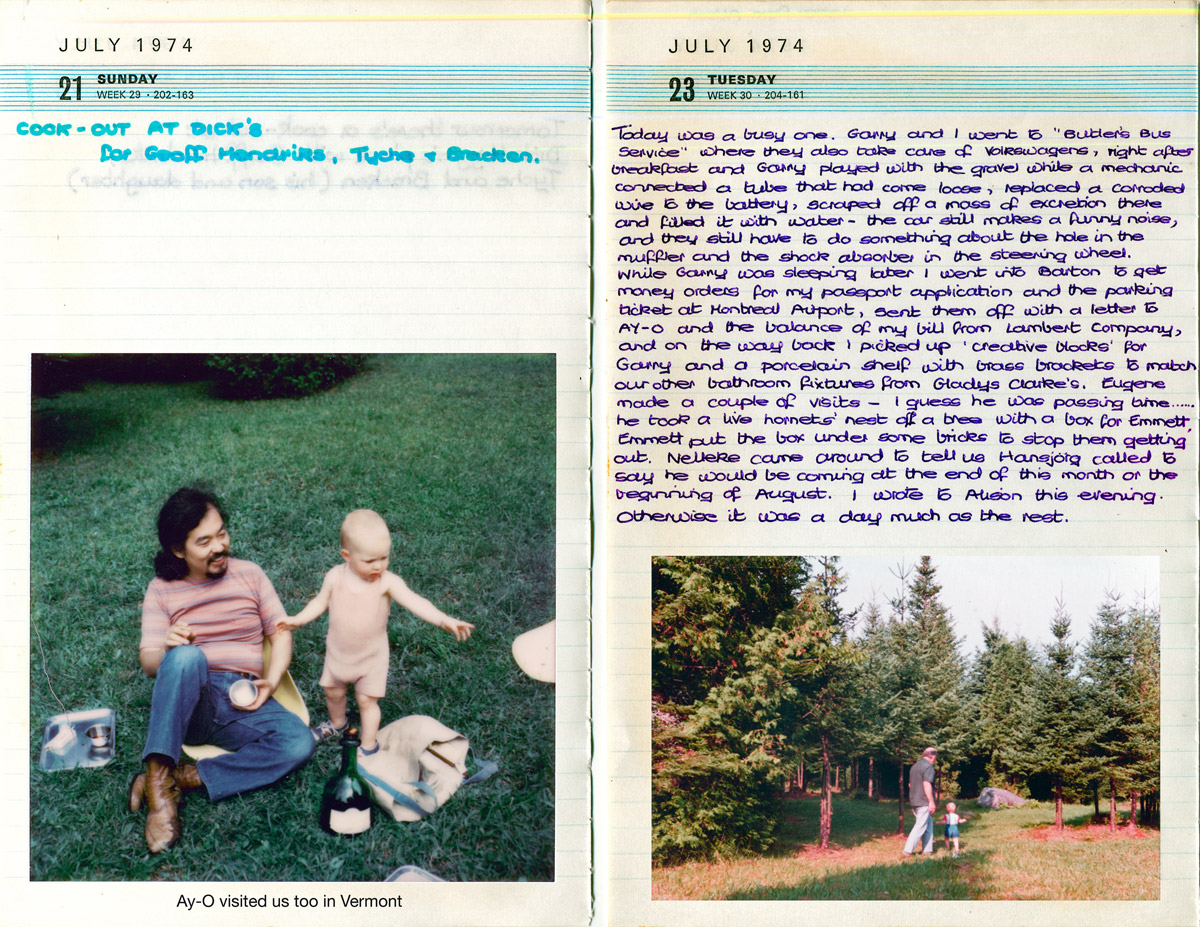 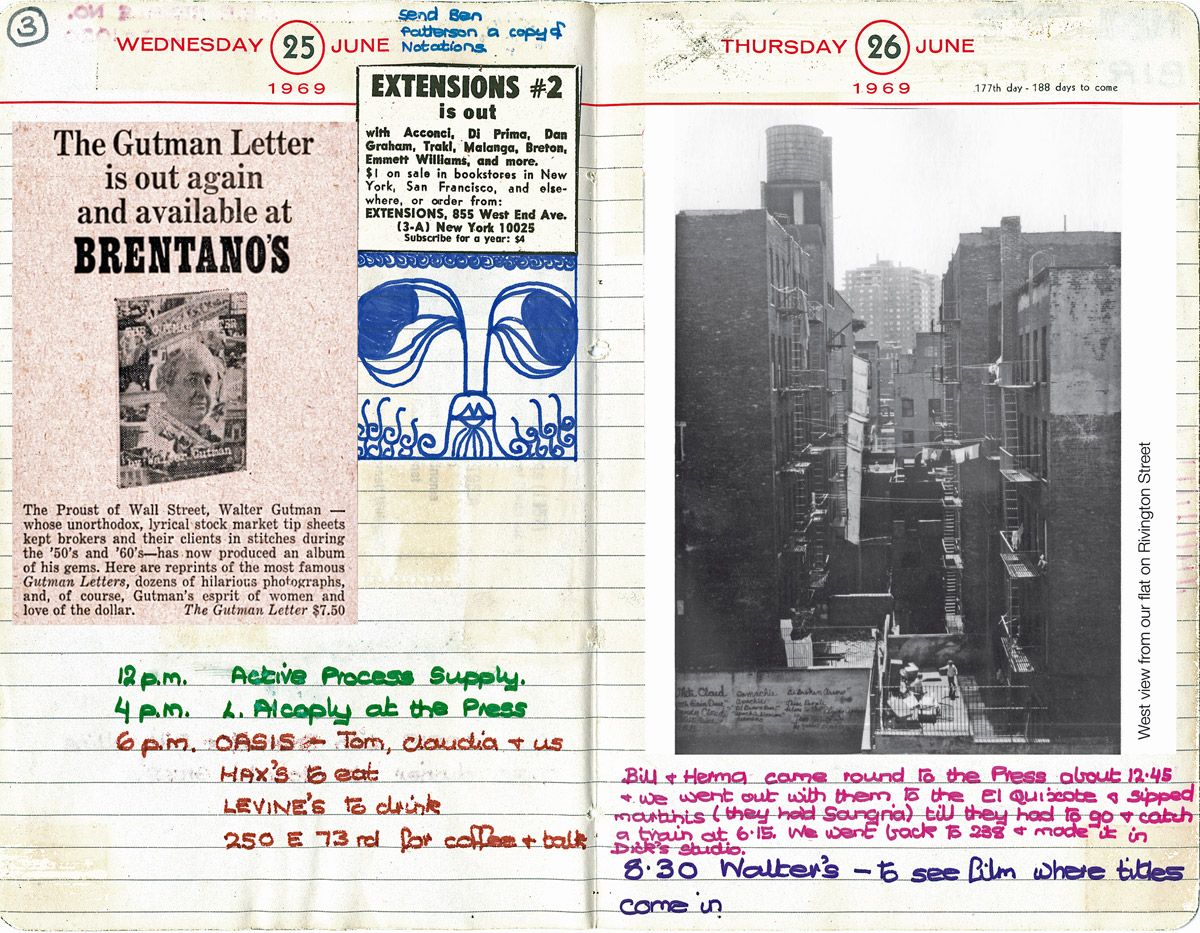 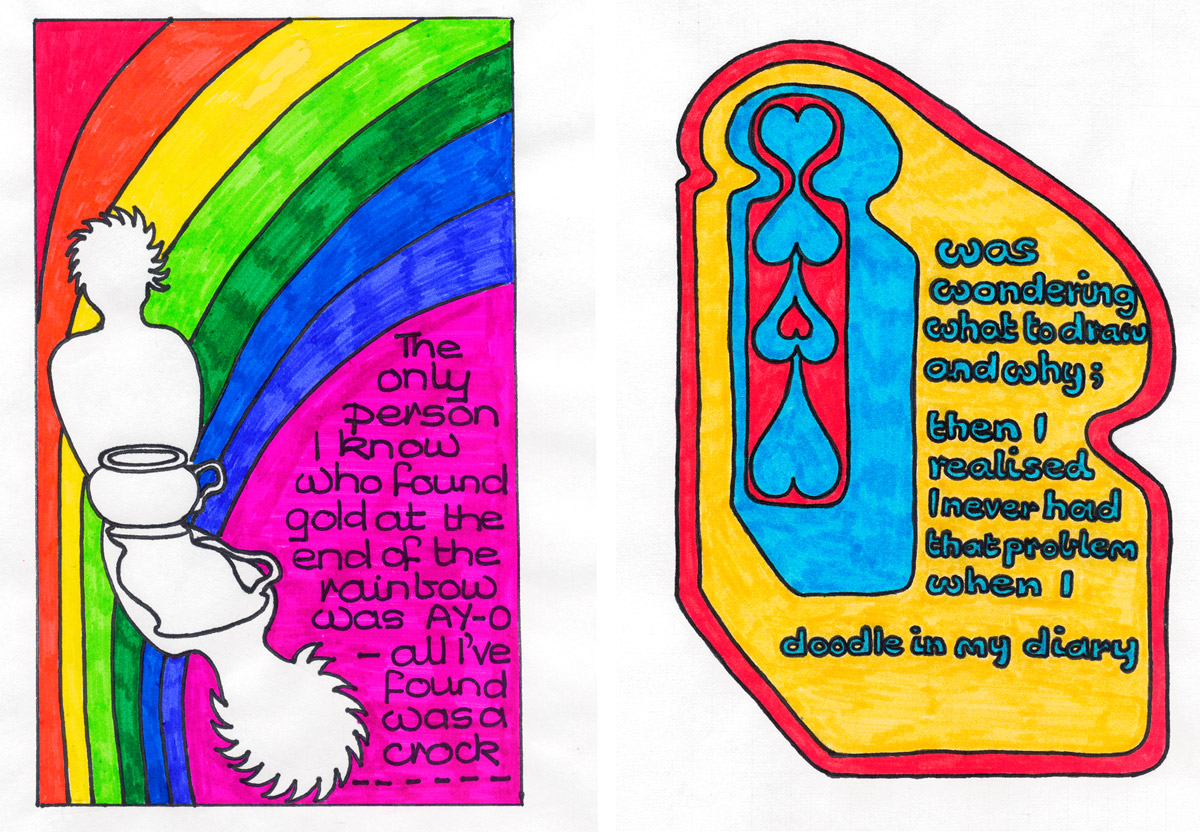 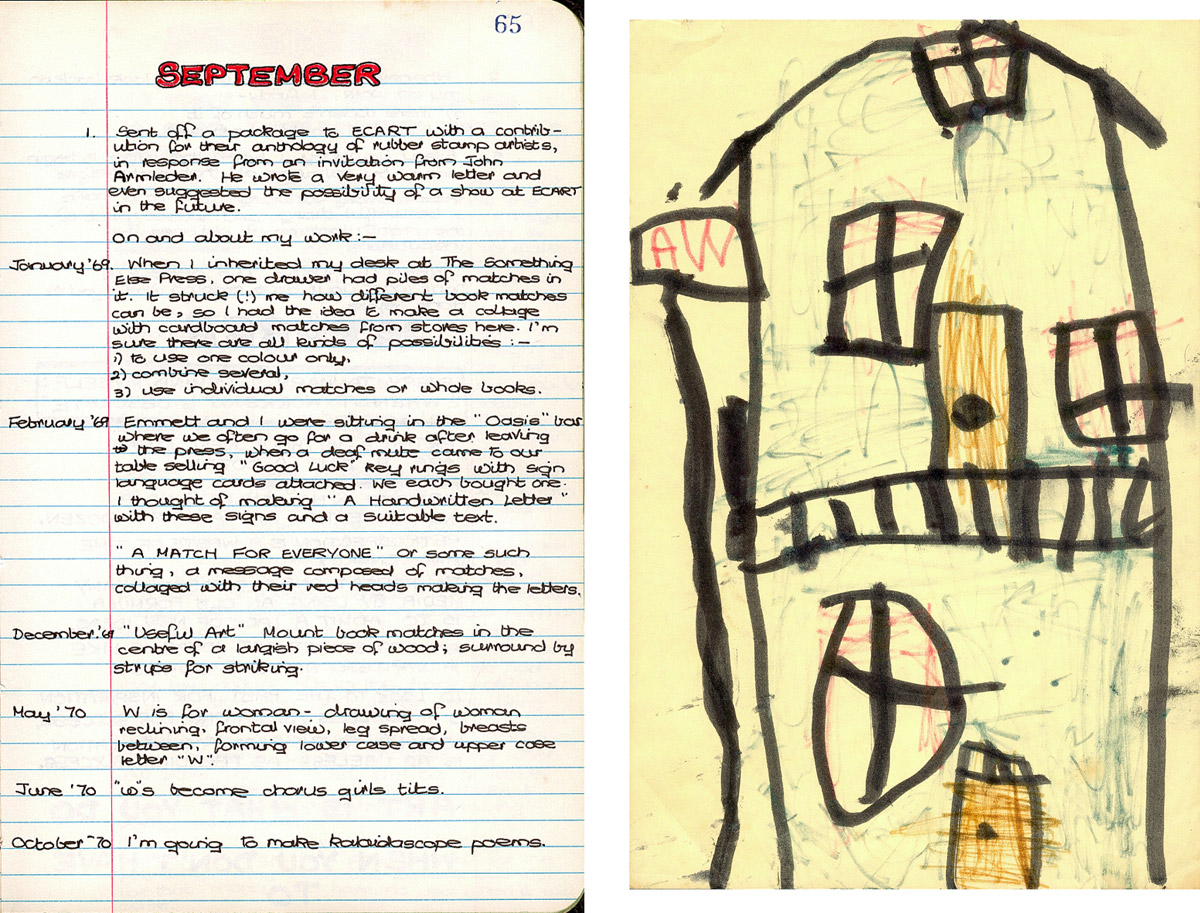 Ann Nöel, born in Plymouth, England in 1944, has lived and worked in Berlin since 1980. Her wide-ranging talents as painter, graphic designer, printmaker, photographer and performance artist bear witness to a rare combination of creative ingenuity, bold experimentation, and up-to-date technical skills. In addition, she has had the good fortune to know and work with some of the more interesting artists of our time. Her career began in earnest in 1964 at the Bath Academy of Art in Corsham, where she worked on projects with such artists as Ian Hamilton Finlay and John Furnival. After graduating with a diploma in graphic arts and design in 1968, she was invited to Stuttgart, Germany, to work with Hansjörg Mayer, a former mentor at the academy and one of the first publishers of artists’ books by Robert Filliou, Richard Hamilton, Dieter Roth, André Thomkins, Emmett Williams and so many others.This experience with the avant-garde more than prepared her for the job offered her in 1969, to work in New York as assistant to Dick Higgins, publisher of the now legendary Something Else Press, where she met Emmett Williams, editor-in-chief of the press (and future husband) and such press regulars as George Brecht, John Cage, Allan Kaprow, Richard Kostelanetz, Daniel Spoerri and a plenitude of Fluxus artists.During the seventies, in addition to developing her own creative work, she was graphic workshop supervisor at the California Institute of the Arts, lecturer in printmaking at the nova Scotia college of Art and Design, and Visiting Artist at the Carpenter Center for the visual Arts at Harvard University. In 1987 she was guest printer at the Machida-shi Museum of Graphic Arts in Tokyo. Her work has been exhibited internationally, and includes recent projects at the Biennales in Venice, Liverpool and Lodz, Poland. She is also author of six artist’s books published by Rainer Verlag in Berlin.

by Martin Patrick and Dorothee Richter

Flux Us Now! Fluxus Explored With a Camera

by Hannah B Higgins

Intermedial Perception or Fluxing Across the Sensory

Unpacking the Score: Notes on the Material Legacy of Intermediality

The Eve of Fluxus: A fluxmemoir (excerpts)

Fluxus is just beginning: An interview with Jeffrey Perkins and Jessie Stead

Ribbit, Riot: Benjamin Patterson’s When Elephants Fight, It Is the Frogs That Suffer—A Sonic Graffiti

Iconoclastic and Irreverent (Buddhist-inflected) Simplicity in Fluxus Performance and Artworks

Banking with Fluxus, Then and Now

Whatever Happened to the Judo Throw? Fluxus and the Digital Gimmick

Mail Art and Fluxus: An Antic Exhibition from 1982

Speaking Personally: Some Topics of Correspondence Between Fluxus Artists on Fluxus