Domenico Ermanno Roberti, Beatrice Fontana, and Eveline Mathis: The program of LONGTANG seeks to critically question self-institutionalization and the instrumentalization of art for the purposes of the institutions. How would you define LONGTANG, and what role does it play within your practice?

LONGTANG: Longtang reacts to the positions, people, topics, and its surroundings and tries to transform it into practice. Longtang as a think tank can deal with an interest in particular (art) practices and systemic challenges in a playful way other institutions might not be able to. Longtang is an (anti-)think tank. “Anti” in the sense that think tanks are the norm, are part of our society and also the art world. The idea of establishing something outside has become the norm, it simply doesn’t work anymore—to operate within hell seems to be the last option—a massive self-excuse to become a conformist. We are doing the projects we think have to exist, cause no one else does them.

DER, BF, EM: Given the premises above, do you see your current practice at LONGTANG as a form of activism?

L: We don't have an aim in a didactic way, but our positions and ways of collaborations within the field can activate people to rethink relations. Production and distribution come with a sense of responsibility—at/with Longtang we want to share certain desires without imperatives. No. No.

DER, BF, EM: What does LONGTANG offers to its residents and passersby?

L: Due to our different professional involvements, we can offer different perspectives on their works and can also help with questions (e.g. with funding). Longtang is embedded within a living cooperative; we try to partake in that format as much as possible, additionally to our other “services.” It’s Zurich’s finest art venue. Experience. But then it’s the other way around. It’s taking parts of You.

DER, BF, EM: Could you tell us something about your practice and what you have been working on?

L: See our program. We have four different practices that don’t need streamlining; the program is a result of finding a form for common interests. Longtang is a multitude and doesn’t have a precise agenda. To go somewhere no one went, thus some Space opens.

DER, BF, EM: Why is LONGTANG important for Zurich?

L: Longtang is located at the border of Zurich, which enables it to identify and to gain a distanced perspective on dynamics. Longtang is not for Zurich but exists because of it. Zurich has, in fact, massive potential; it’s a sleeping beauty. Zurich is hell on the other hand. To be more precise, due to its overprized reputation as a banking city, it doesn’t attract international creatives to consider it as a base—therefore the local art scene is not very diverse, although thanks to the improvement and new perspectives of the local art school, this is very slowly changing. It’s part of Züri. 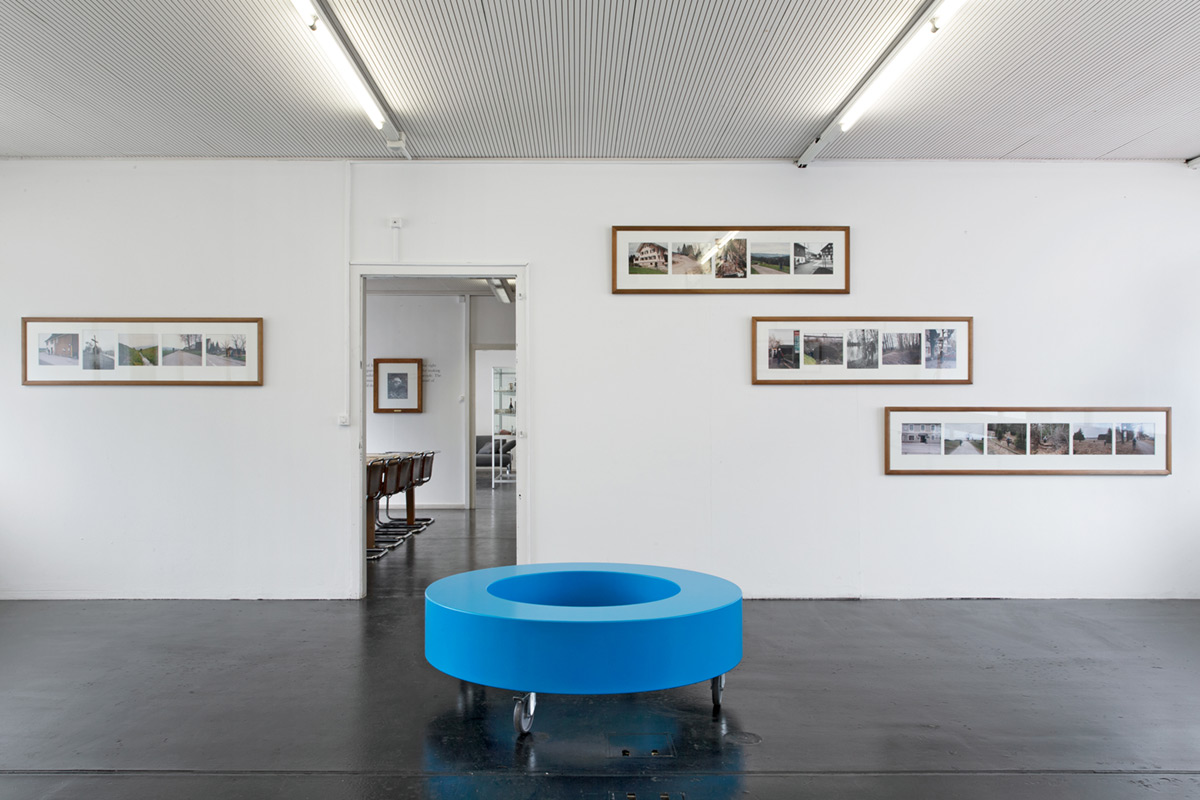 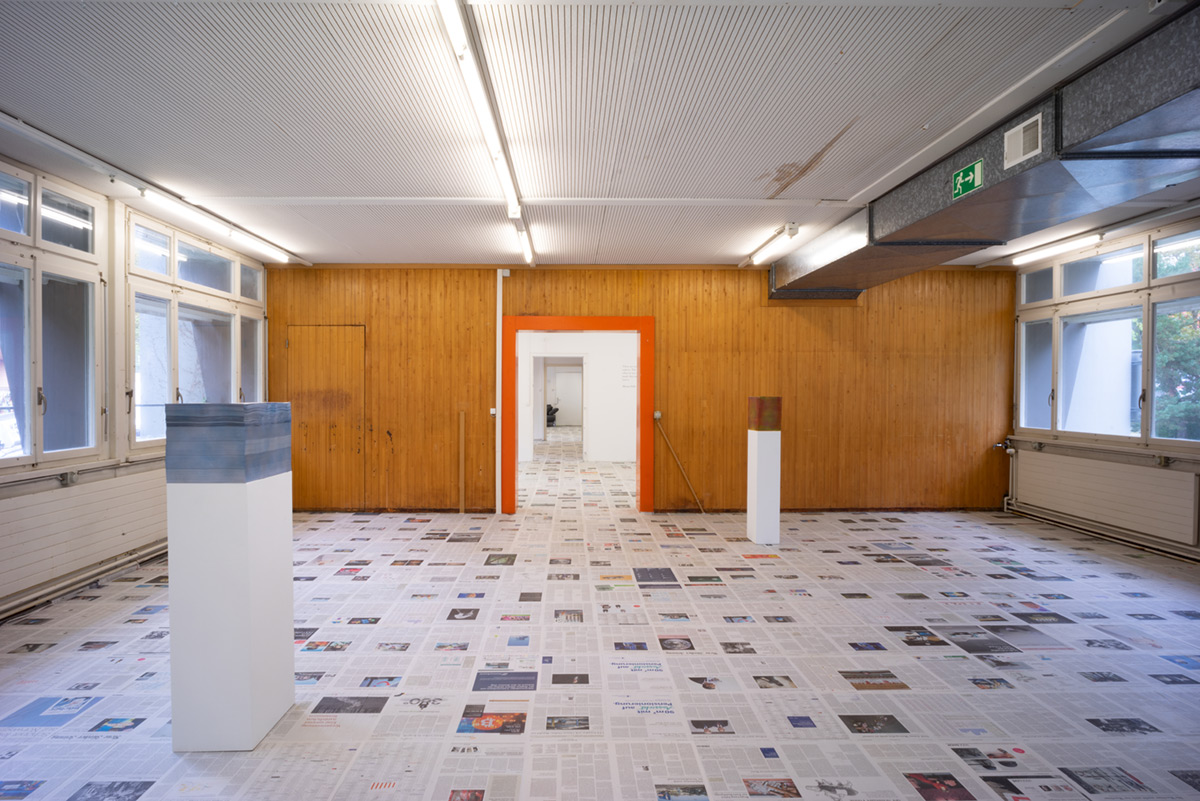 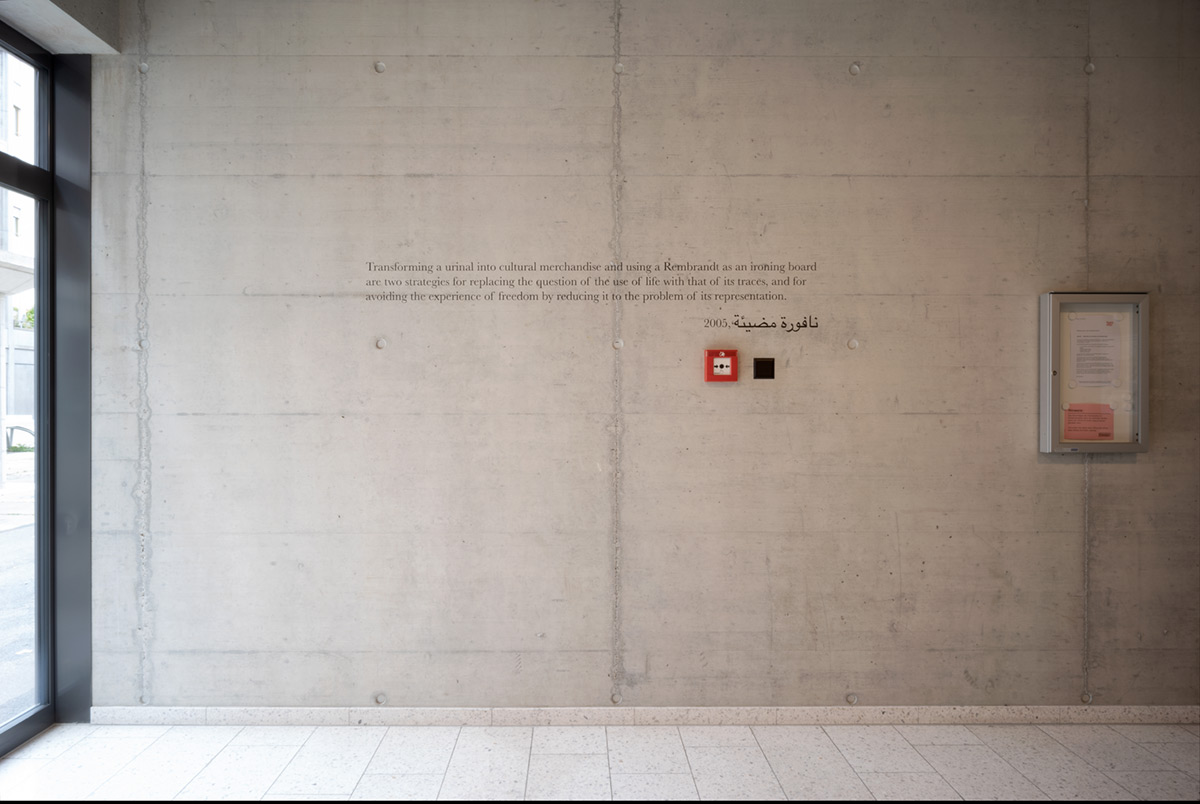 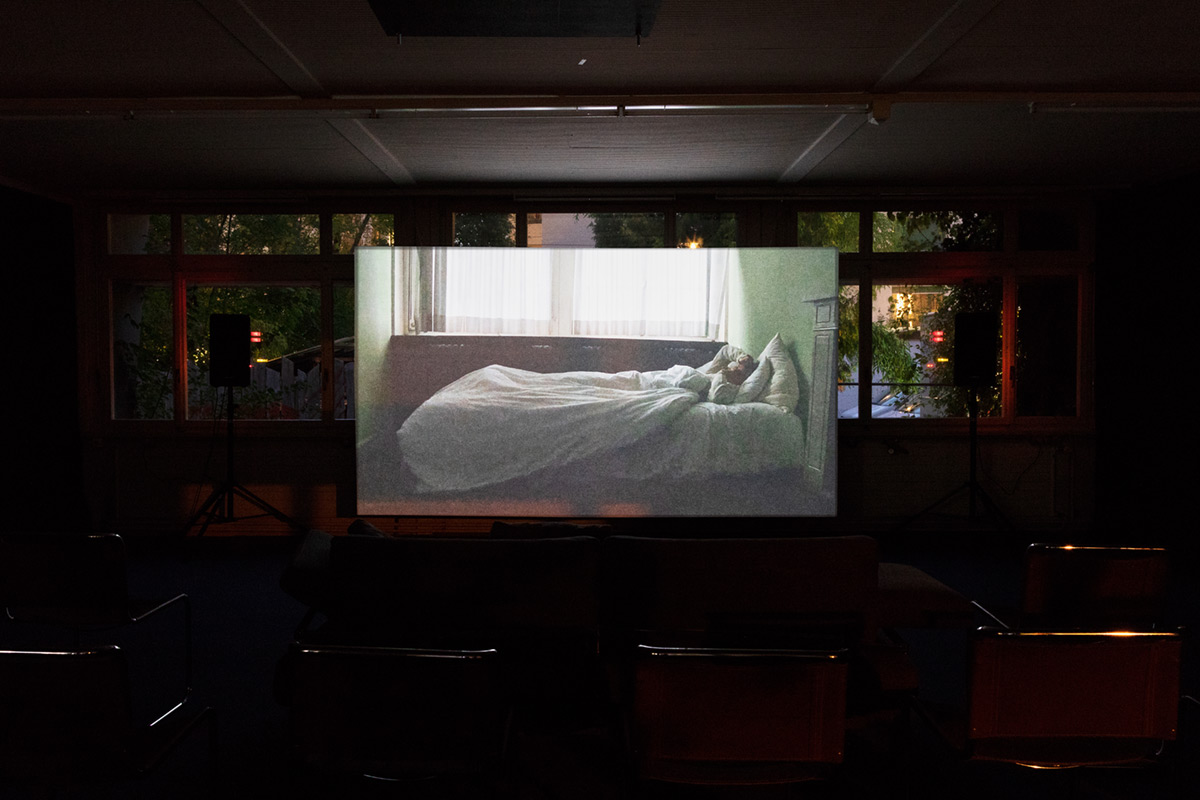 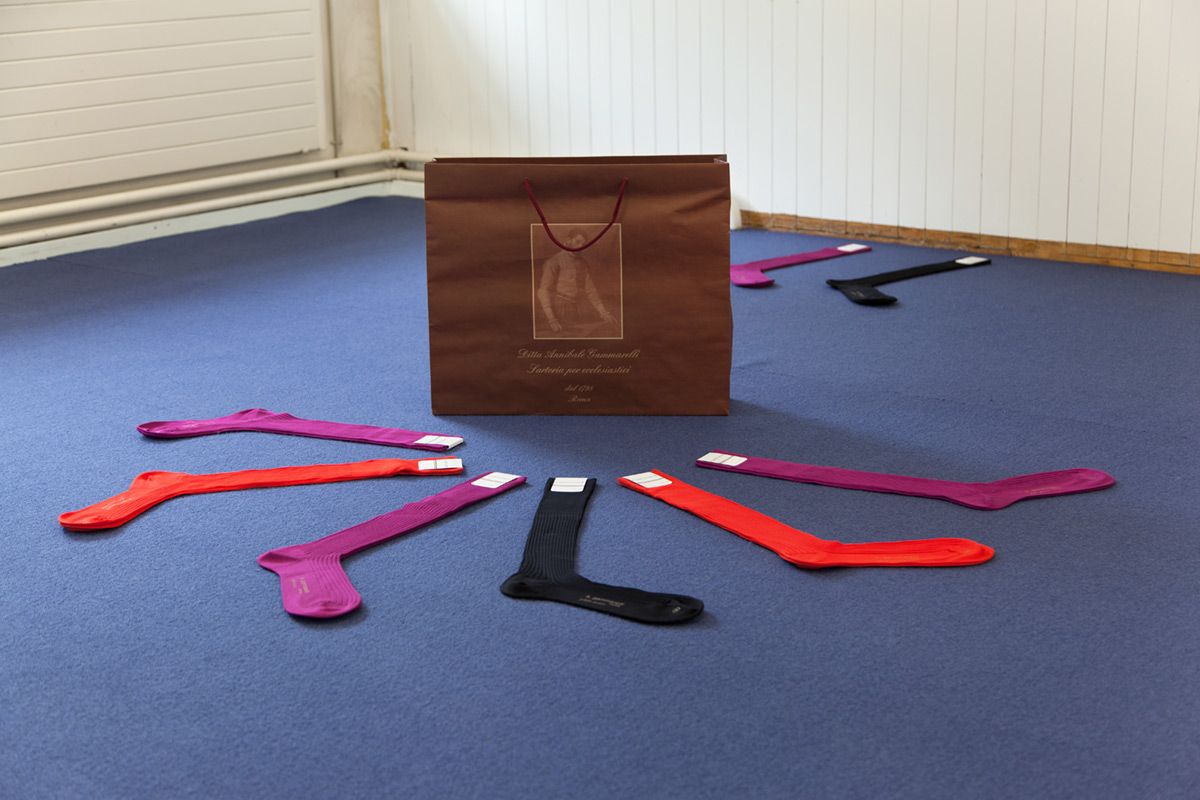 Longtang was founded as “a tank to think through contemporary art” in spring 2018 by Anne Gruber, Tobias Kaspar, Emil Michael Klein, and Ludovica Parenti. The above questions were answered as a cadavre exquis via e-mail.

Longtang is located at the edge of a modern housing cooperative in the industrial quarter, Zurich Oerlikon. From the very beginning, Longtang started to establish relationships with artists for websites, fonts and architecture—introducing its integral concerns such as questioning the nature of an institution, its coherence and representation, as well as negotiating the relationship between art and service or living and working formats.The think tank’s working rooms have housed workshops, readings, screenings, concerts, dinners, productions, and exhibitions of young as well as established artists, with a particular interest in facilitating an intensive examination of the artist’s practice. These rooms are accompanied by three studios, one of which is offered as short- or long-term residency to artists according to their needs.

Domenico Ermanno Roberti is an independent curator based in Zurich. His research focuses on the links between space and architectures of power, most recently on the notion of the interface as an agent in the exhibition mechanism of the work of art. In addition to being part of Roehrs & Boetsch, he is a member of the curatorial team of the OnCurating Space in Zurich.

Beatrice Fontana is a Zurich based architect, curator and independent researcher. She completed the Postgraduate Programme MAS in Curating at the Zurich University of the Arts in 2020.

Eveline Mathis (b. 1986) is an independent curator based in Zurich and holds an MAS (Master of Advanced Studies) in Curating at the Zurich University of the Arts. Her current focus in her curatorial research is on the reflection on the human species, its reference to artificial intelligence, the emerging realities in their nexus as well as the resulting influences in artistic and curatorial practices. She was a co-curator and responsible for the communication of the multi-formatted event series Choreographing the Public and is a member of the curatorial collective bæd.