As the documentary appearance or reproduction of a work of art becomes more and more important due to the increasing possibilities of digital dissemination, there is also a shift towards exhibitions that are developed for online reception. The formerly physical, walkable but locally bound exhibition space becomes the production site, and the formerly general documentation will be developed into a digital, non-walkable[1] but globally accessible exhibition. Thus, if one shifts the location of the exhibition into the digital space in which (at least for the time being) flat pictures are the predominant actors, and turns the physical space into the production site for these pictures, then the production of the exhibition changes in such a way that the artwork has to be staged for the extended view through a camera (or other recording medium).[2] The curator becomes an (image) producer or director who has to conceive and control this view of the artwork to be exhibited in a specific setting and a structure and narration for its digital presentation. The digital exhibition structure can be made far more flexible (and even changeable) than the architecturally defined narration or structure of a physical exhibition space.[3] The curator also influences the setting in which they either choose a certain location, situation, or scenario for the (image) production (found setting), or they create a setting in the sense of a stage design (physical and digital) or have it made (built setting).[4] The setting and the artworks, as well as particular web solutions or narrative structures, can be the starting point and central focus of the exhibition concept and influence the respective selection, production methods, or means of production.[5] The curator must therefore understand the various modes of action and conditions that the individual production and presentation steps entail, both technically and in terms of content, in order to be able to use them fully and creatively. In the case of an online exhibition, it is therefore important to understand the digital possibilities and modes of action in order to think and act beyond the possibilities of physical exhibition-making.

Due to rapidly changing digital circulation mechanisms, the importance of exhibition documentation has also changed. The significant difference in regard to mere exhibition documentation, however, lies in the conscious shaping and combination of the staging of curated works of art in the chosen setting (image production) and the online presentation concept (web solution) in terms of the overall curatorial concept of the exhibition. The documentation in this case is more or less identical to the actual exhibition, since here, as with the transfer of a physical spatial exhibition into two-dimensional, distributable images (sharing and circulation), no transformation into another dimension or state of matter has to take place. The exhibition images shown online can circulate directly, but they may be torn out of their exhibition habitat or their narrative structure and thus become mere documents again.[6] 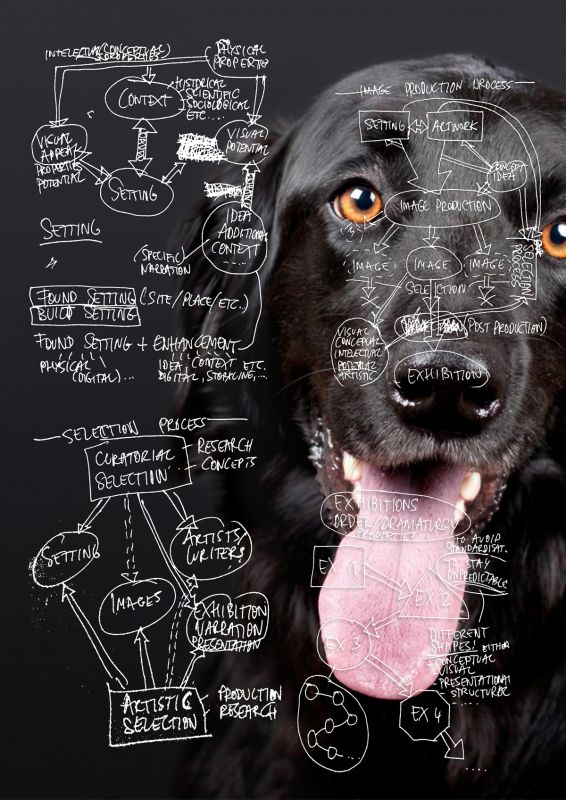 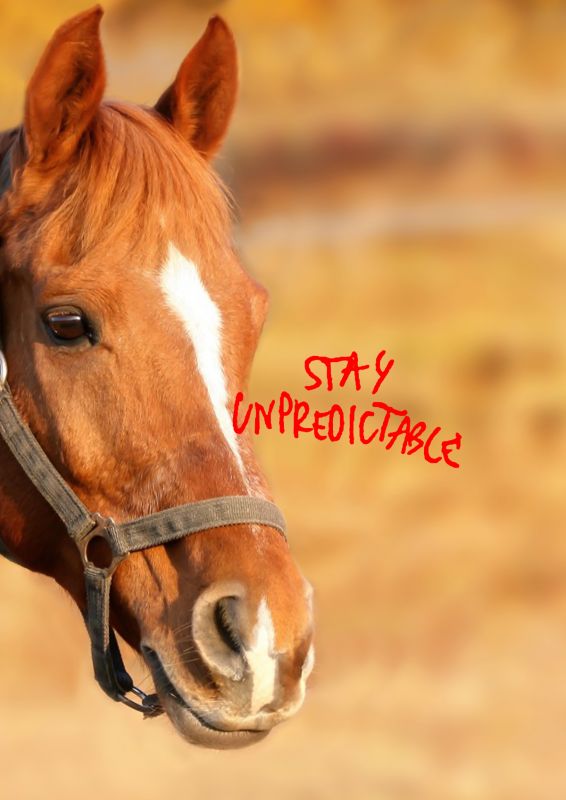 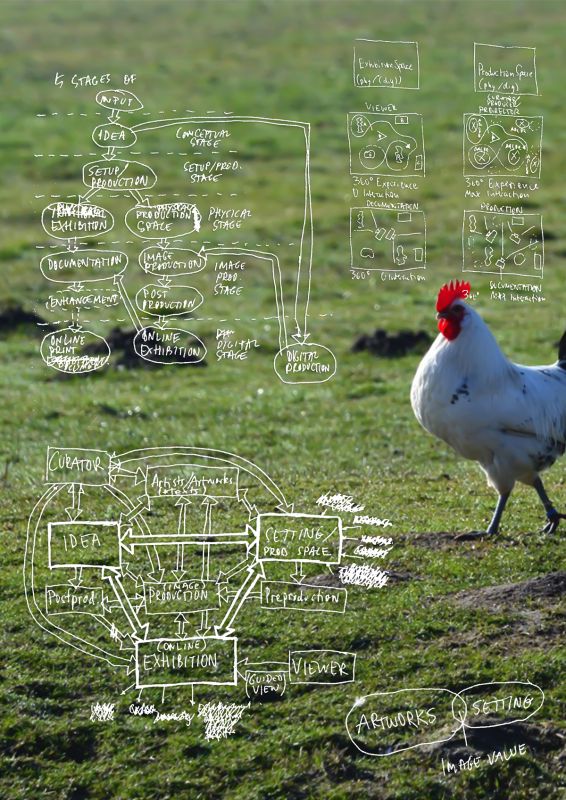 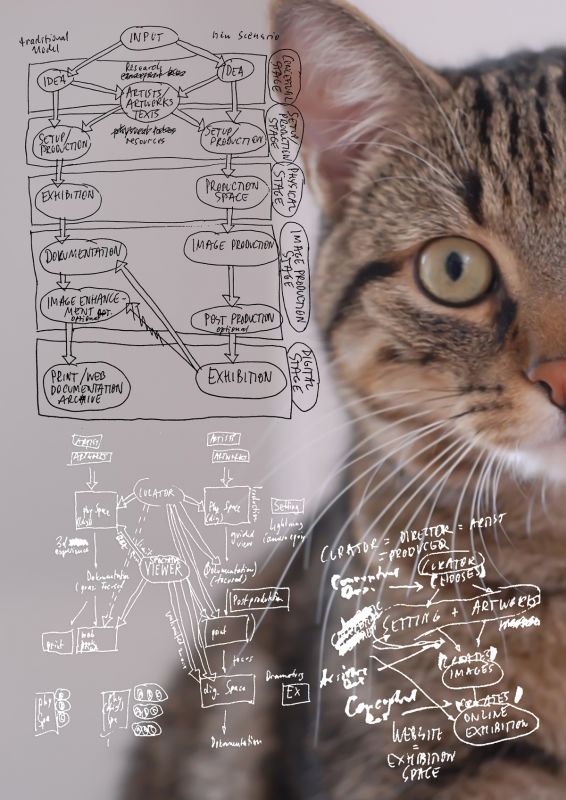 New Scenario is a dynamic platform for conceptual, time-based and performative exhibition formats. It happens outside the realm of the white cube and is meant to function as an extension to create new contextual meaning. New Scenario is a project by artists Paul Barsch and Tilman Hornig. New Scenario Archives is a loose collection of images, texts, objects, and physical artefacts that are related or connected to New Scenario's exhibition projects and practice. The images/posters were made as illustrations accompanying the self-reflective essay/text “Curator as Director” by Paul Barsch of New Scenario and are based on structural sketches and mind maps.

[1] In the case of a VR solution (virtual reality), however, one can speak in a certain sense of it being walkable. In the future, the digital space will be walkable just as much as the physical space.

[2] The digital space can also become a production space, and a digital work of art is always also presented in a certain setting. Furthermore, the question arises as to whether the neutrality of subsequent presentation or documentation steps has to be reproduced in this production stage, or whether it makes more sense to continue the artistic process here, as in all other stages that can be designed.

[3] The coder or web designer thus becomes an exhibition technician or architect.

[4] Different, multiple, or changing settings can also be used for production and presentation, as long as they are part of the overall exhibition concept.

[5] In the case of New Scenario, specially selected settings were for the most part the starting point of the exhibition projects, and these went on to influence various conceptual decisions due to their composition. http://newscenario.net

[6] When converting digital exhibition images into a physical two-dimensional printable or three-dimensional presentation version, it is possible to display the surrounding structure, e.g. the browser, i.e. the digital setting, or to display it with the playback device, e.g. the computer in a physical space.