Asking what defines a space now leads to different answer than it did ten or twenty years ago. Technology spread the means to create and experience content that holds characteristics which were tied to physical space before. Computer-generated imagery is now indistinguishable from photography, and VR headsets offer a spatial experience which lets you forget that you are not actually in the space that you are seeing. At the same time, the production process of the fancy museum buildings where we do exhibitions and many of the artworks themselves originate from the very same software that is being used to create digital content. My assumption is: physical space has a status quo because our bodies are part of this reality, but this is about to be disrupted by immersive experiences as well as artificial intelligence.

On the previous pages, you can see an algorithm discovering the borders of an invisible container, which is actually the space in the background on a smaller scale. Just like AI at the moment, this algorithm is not conscious, but it develops a certain understanding of its surroundings. While the capabilities of such agents develop at high speed, our own status quo is questioned. How will those programs develop, and which human activities will they take over?

For the larger parts of society, these questions are unsettling. While the democratization of information and the reduction of production costs that came with the technological developments provide new opportunities for artists, I do not believe that they create alternatives to neoliberalism. I rather see it as an acceleration in the very same logic. A more promising idea to escape from the rising inequalities of the current system is a Universal Basic Income. 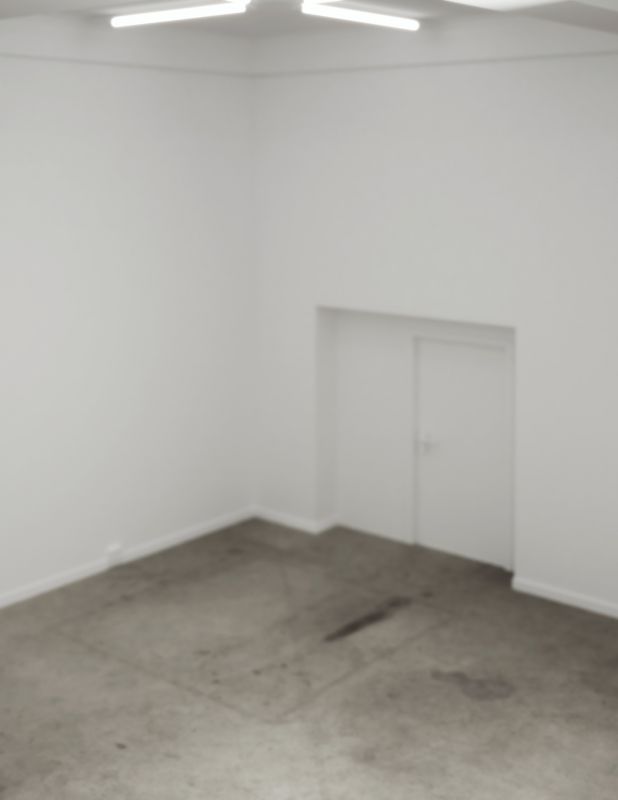 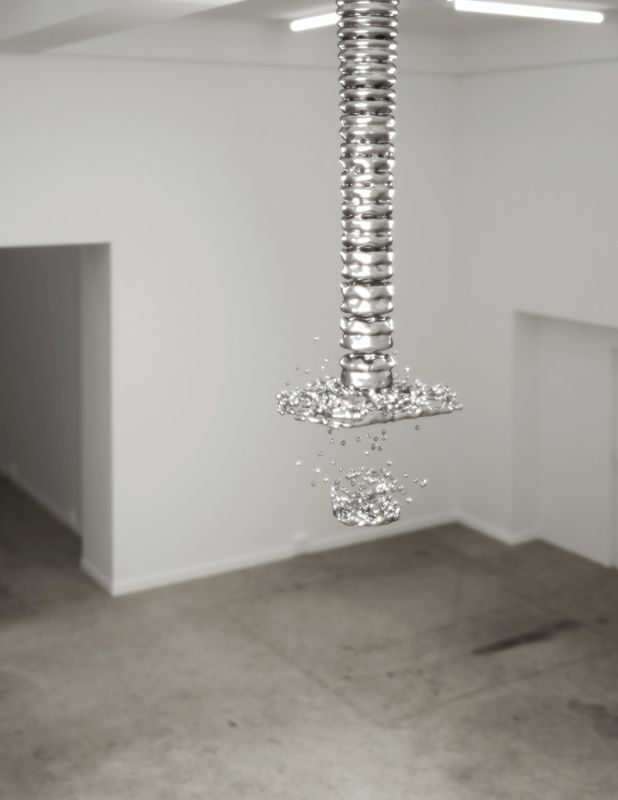 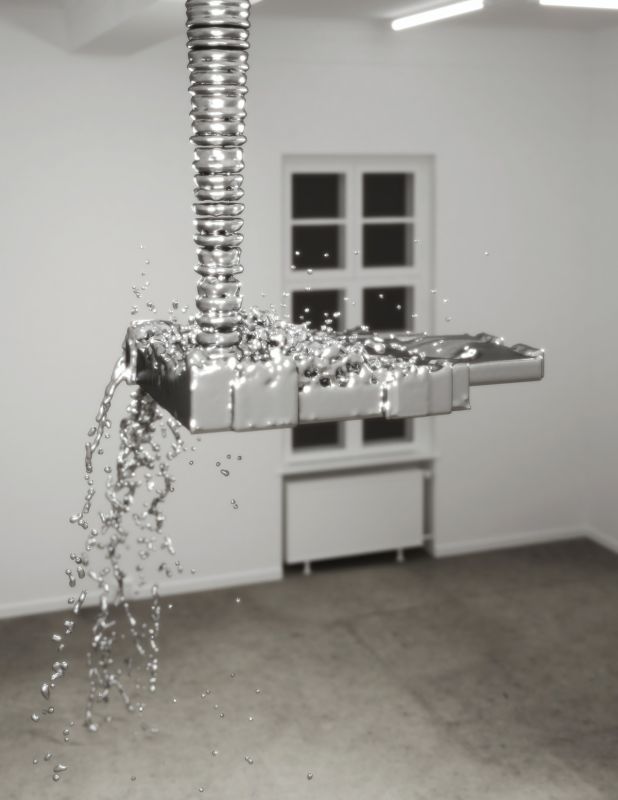 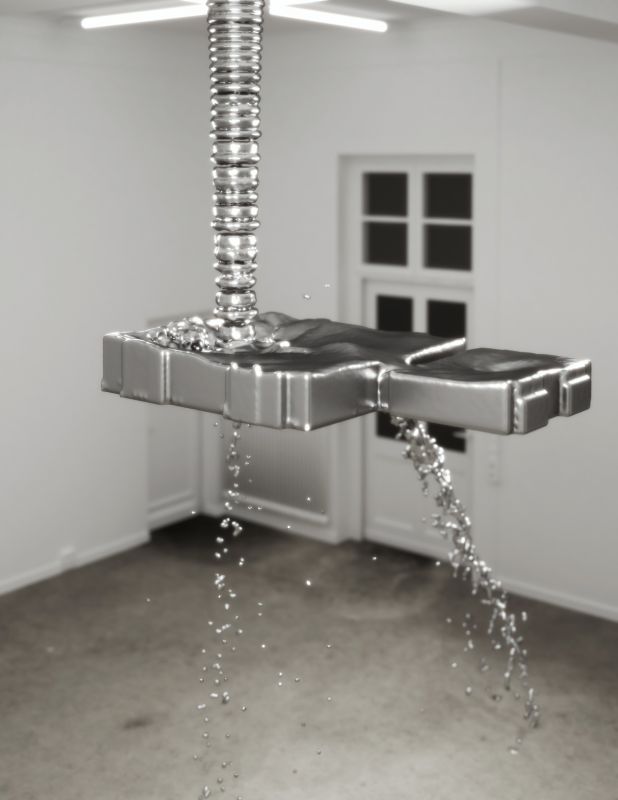 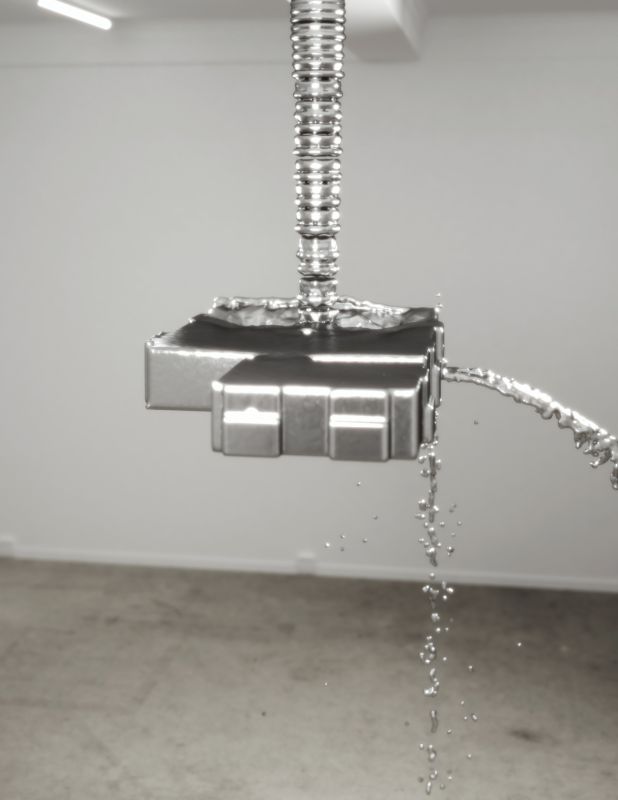 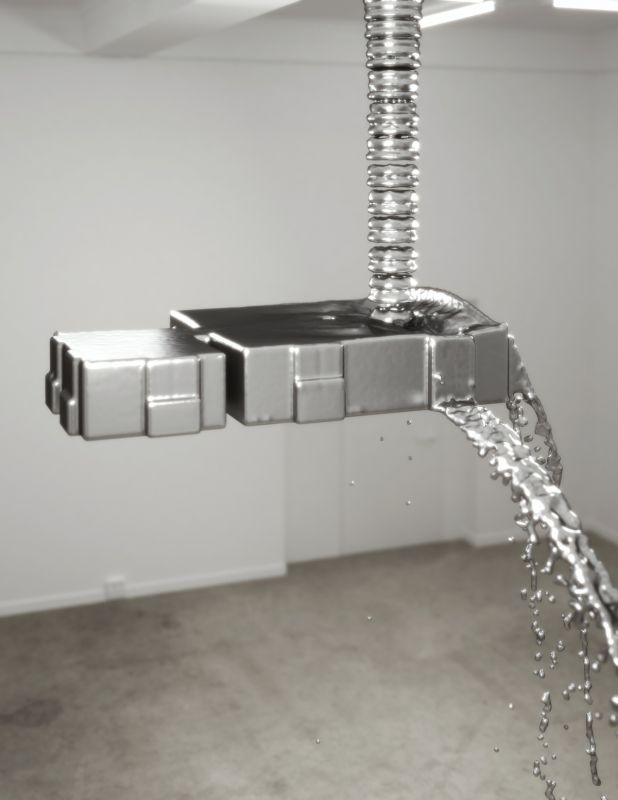 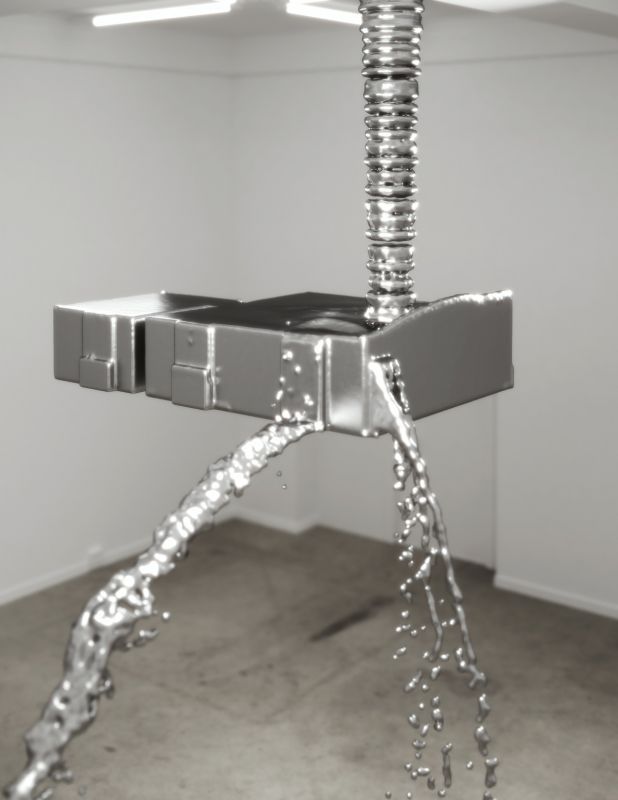 Manuel Roßner creates spaces, often, but not necessarily, intersecting with reality. In 2012, he started Float Gallery, where the classical white cube is extended to the digital realm. He’s part of Internet TBD, an attempt to map topics related to the hangover of the Internet. He is represented by Roehrs & Boetsch, Zurich.