The art historian Aby Warburg (1866–1929) is said to have donated his significant family inheritance to his youngest brother on condition that he promised to buy all the books Aby wanted in perpetuity. He had built up an enormous book collection right from his twenties, but, inspired by studies in Renaissance painting in Florence and Strasbourg, wanted to have a library that went outside traditional disciplines and categories. He called the library his ‘Denkraum’ (thinking space) and considered it a ‘problem library’ rather than a collection of books, where the differences between a dedication to knowledge and aesthetic output are erased.

In Warburg’s problem library, sense arises from compatibility. Throughout his life, Warburg kept his library alive by organising and constantly rearranging the collection on the principle of ‘the good neighbours rule’: the idea that books arranged by their titles – where every single work is complemented by its neighbours on the shelf – open pathways into the fundamental strengths in the mind and history of mankind. 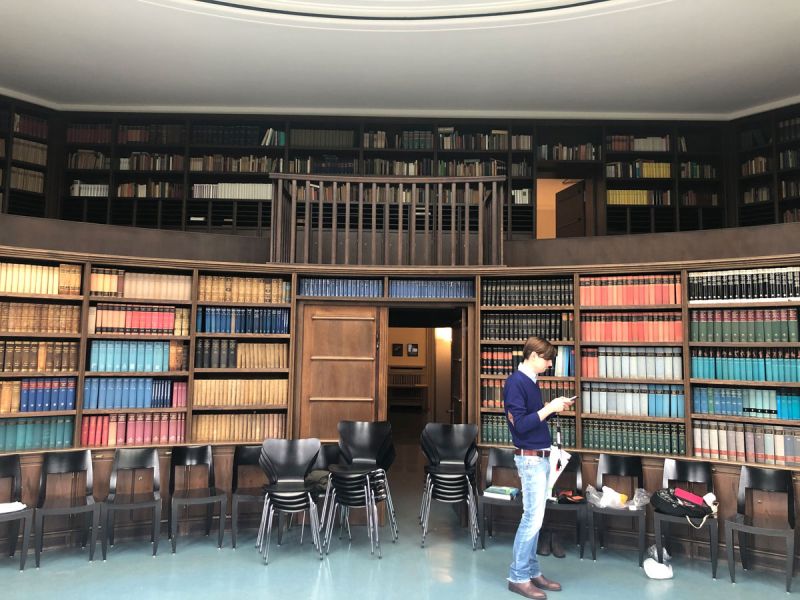 A piece of music, a concert, a concert-series or music-festival, all have similarities to a library. The work’s own logic, or the relations between different works and different contexts, become a ‘Denkraum’. Music can adapt to new and unexpected connections; move between the known and unknown; between past, present and future; and facilitate new thoughts, experiences and ideas.

What are the roles of the curator in the music field and how does the work materialize? What kind of practices are involved? Defragmentation – Curating Contemporary Music was a project that attempted to highlight some of the problems and urgent questions that we find in today’s contemporary music scene. Within the frame of the topics gender and diversity, decolonization and technology, Defragmentation looked at – and tried to understand – structures in various institutions of contemporary music. Curatorial strategies and practices are obviously intimately linked to political questions. Which mechanisms are we subject to? And which conscious and unconscious (or subconscious) rules are we led by? Who gets to choose the music we hear? How are decisions made, and by whom?

The ambition was to investigate how the urgent sense of fragmentation and disconnection that exists in the public sphere at the moment is materialized in the musical field. The project took the form of an ongoing dialogue between performers, composers and curators, through public meetings and talks, a four-day convention during the Darmstadt Summer Course for New Music, publications and artistic projects. 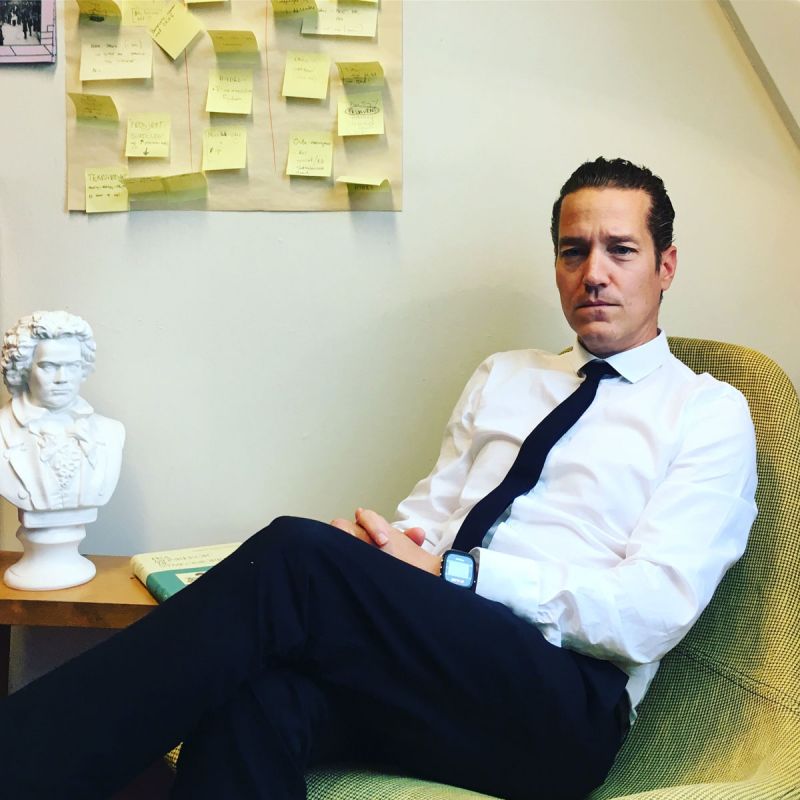 The internet and post-truth era have brought about a radical development in the relationship between music institutions, performers, composers, theoreticians and the public. Traditional hierarchies are challenged through new and endless possibilities in distribution, documentation, creation and presentation; possibilities that blur the borders between artistic and curatorial practices, and that results in a renewed interest – among both composers and performers – in social, political and cultural connections to our surroundings, through music.

In the field of music, the notion of the ‘curator’ is still quite new; at least compared to the visual art world. But the function is not new: it has just had different names: artistic director, dramatist, festival programmer, etc. In recent decades, the borders between the roles of the artist and the roles of the curator in the very open-ended ‘field of music’, are also increasingly blurred. Many musicians include curatorial strategies in their work. Both curatorial, compositional and performative strategies include collaborative methods, interdisciplinarity, appropriation, staging archives, working with context as a compositional parameter, development of concert series and alternative institutions.

This issue of OnCurating is a collection of, and expansion on, some of the ideas and topics that were addressed in the Defragmentation project. It covers a wide range, including issues of ensuring inclusivity and diversity, dealing with traditions and archives as both a resource and an obstacle, and applying curatorial strategies within compositions of musical works. These are all questions whose answers will continue to enrich and inspire the next phases of contemporary music and sound art.

Lars Petter Hagen (NO) is a composer and curator. His practice is in symphonic and chamber music as well as electronic and interdisciplinary work.  Hagen has been the artistic director of Ultima Oslo Contemporary Music Festival, The Nordic Music Days and Happy Days Sound Festival. From 2017 he took on the role of curating the centenary celebrations of Norway’s leading orchestra, the Oslo Philharmonic.

A Small Act of Curation

Producing Situations: How Performer-Curators Are Rethinking Roles and Formats

How Do We Listen? An Interview with New Music Curator Kamila Metwaly

Who Owns Asian Culture? Not Me