Gabi Ngcobo is a curator and educator, and was head of the 2018 Berlin Biennale. The stated aim of the tenth iteration of the “outstanding cultural event”[1] was to produce “a plan for how to face a collective madness.”[2] Through the preoccupations of the collective work of Ngcobo, and those she chose as members of the curatorial team, one conjectures that this madness refers to the outcome of the impure and contradictory relations of the systems that have contributed to and sustain the late-capitalist world we inhabit.

Ngcobo has taken a specific position in relation to this through her practice. As one of the original instigators of NGO - Nothing Gets Organised in Johannesburg, she has examined the processes of self-organisation that take place in zones that she considers external to these regimes of control. As described by the Biennale itself, Ngcobo’s appointment was to examine “current global discourses and developments in relation to Berlin as a local point of reference.”[3]

An approach focused on going some way toward healing the “collective psychosis” to which the Biennale referred necessarily sought to reject the tools that have upheld the conditions in which it was induced. Ngcobo’s Biennale aimed to be de-narrativised, post-structural, and purposefully incoherent. The Biennale itself remains nonetheless one such system, in which the complex subjectivities that Ngcobo concerns herself with have not universally flourished. As it arrived at its 20th anniversary, this is evidenced even in the response to its “increasing growth and professionalization [sic],”[4] to which it responded with a reconstitution and solidification of its business structure. Perhaps it is merely my own, blinkered perspective that leads to an obscure mixture of hopefulness about the potential for Ngcobo’s post-structural vision and scepticism towards the extent to which institutions can be subverted and upended for these radical purposes. 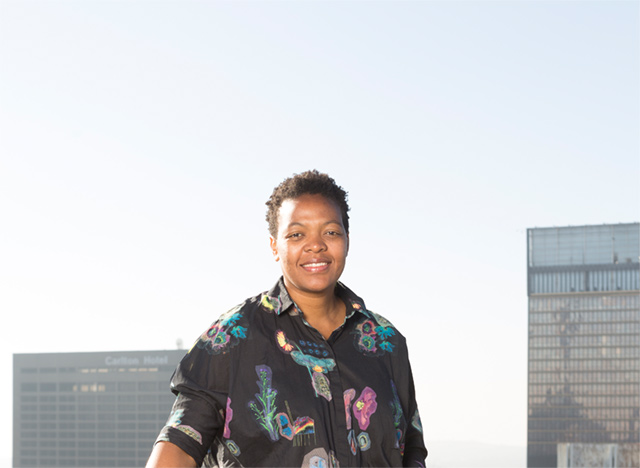 In early 2018, during the lead up to the period for the 9th Berlin Biennale, and before the artists had yet been announced, I spoke with curator Gabi Ngcobo about her vision for the event.

Ella Krivanek: You once said in an interview with the Goethe-Institut that, “Decolonising means creating new configurations of knowledge and power—and that can be a messy procedure.”[5] In what ways do you imagine that the process of curating, and the outcomes of the Berlin Biennale will be messy?

Gabi Ngcobo: In The Wretched of the Earth (1963), Frantz Fanon diagnosed decolonisation as a program of complete disorder that “cannot come as a result of […] a friendly understanding.” If each of us does not start with the man [sic] in the mirror, like Michael Jackson sang, we will never win in this decolonisation undertaking—in fact, we will be lying to ourselves. Facing oneself is no easy task. It is the beginning of the undoing of a lifetime of inherited norms, of knowing yourself differently, and that can be a messy process. Decolonisation starts from here. In the interview with the Goethe-Institut, I was not suggesting that the Biennale will be messy but rather suggesting that, more now than ever, a self-reflective Berlin Biennale is necessary, and the disorder or a different order is therefore unavoidable.

EK: This issue of the journal is about decentralised art practises. The Biennale itself is one of the most established within the Western sphere of art. In what ways do you feel your appointment as curator of the Biennale may redefine or shift the boundaries (and consequently the centre) of the established art world?

GN: I would like to think that I come from one of the centres of the universe. This means that I value my life experiences and perspectives and use them as a vantage point from which I begin to make sense of the world. Art is no exception. Therefore, we cannot ask certain institutions or the Western art historical canon for approval but have to make room for experimentation as we embrace the unknown or the fact that it will always be impossible to know everything. The only way to refresh the art world is by taking bold and practical approaches.

EK: In the year of European culture, European leaders have frequently raised the need to create a shared narrative. As a South African working within the European arts scene, what is your reaction to this desire for a shared narrative? Insofar as you will be a part of shaping this narrative through the Biennale, how do you define it personally?

GN: It is not because I am South African per se that I’m aware that shared narratives enable a modest look at one’s narrative. It is mainly that very early in my practice, in collaboration with others, it became clear that this way of approaching the world enables us to imagine a vision of our futures that would otherwise be stifled, or, at worst, impossible. I am interested in art that possesses a power to stir conversation and renegotiate the systems of exchange, when different narratives clash, creating confusion and uncertainty rather than one-dimensional stories.

EK: You've mentioned the need to "guard terms"[6] that are used in relation to specific marginalised groups. The Global South is a term used to refer to what were formerly called Third World countries, which was popularised in an artistic context by the documenta publication South as a State of Mind. Although it sidesteps numerical ranking, it is nonetheless directional and hierarchical, employing a productivist language that fixes the subject. How do you feel about the use of this term?

GN: In his book The Darker Nations (2007), Vijay Prashad asserted that the Third World was not so much a place but a project that was interrupted in three tragic acts: “Quest,” “Pitfalls,” and “Assassinations.” For me, the South is not just a direction or geography but a proposal that helps us to imagine what happens when we shift perspectives, when we re-propose the direction from which politics travel.

I do not agree that thinking from the South is proposing a different order of hierarchies. Such views are dismissive and expose centuries of an age-old fragility of the West. It is this same fragility that led to many atrocities being committed in the name of enlightenment and racial superiority. The South is one of many proposals of action against the disorder caused by how narratives have been arranged to favour Western perspectives. These narratives remain undisturbed and continue to be oppressive when other perspectives are overlooked.

EK: Deleuze conceptualised the contemporary transition from a society of individuals to one of dividuals—“a physically embodied human subject that is endlessly divisible and reducible to data representations via the modern technologies of control, like computer-based systems.”[7] This dichotomy does not seem to fully apply to South Africa, where different social histories and forces operate than in the West. For example, there, the practice and understanding of Ubuntu is becoming arguably less commonplace. In your opinion, in what ways do these forces interact with the practices of globalised Southern African artists?

GN: Ubuntu is a concept that has been hijacked by the ruling party and used as a nationalistic and often oppressive tool. The current political situation in South Africa shows that the ruling party is getting less and less support, especially from a younger generation of people. This creates a space for artists to propose a different kind of humanity and one in which unconventional subjectivities can have a place in society.

EK: The Western Right is often said to look backwards to a beautiful yesterday (with the implication of white, Christian, patriarchal society). The Western Left is regarded as looking towards a beautiful future. Does this dichotomy ring true for you? In what ways can art and the Biennale contribute to shaping this beautiful future?

GN: I am not sure whether the Western Left might fall into the trap of romanticizing its “beautiful future.” We have to continue investigating and interrogating positions and epistemologies that determine our worldview in order to create a productive and accessible future for everyone and not just the select few. Imagination, fantasy, and dreams are as important as the hands-on, messy work I had mentioned earlier. There is no way around it. 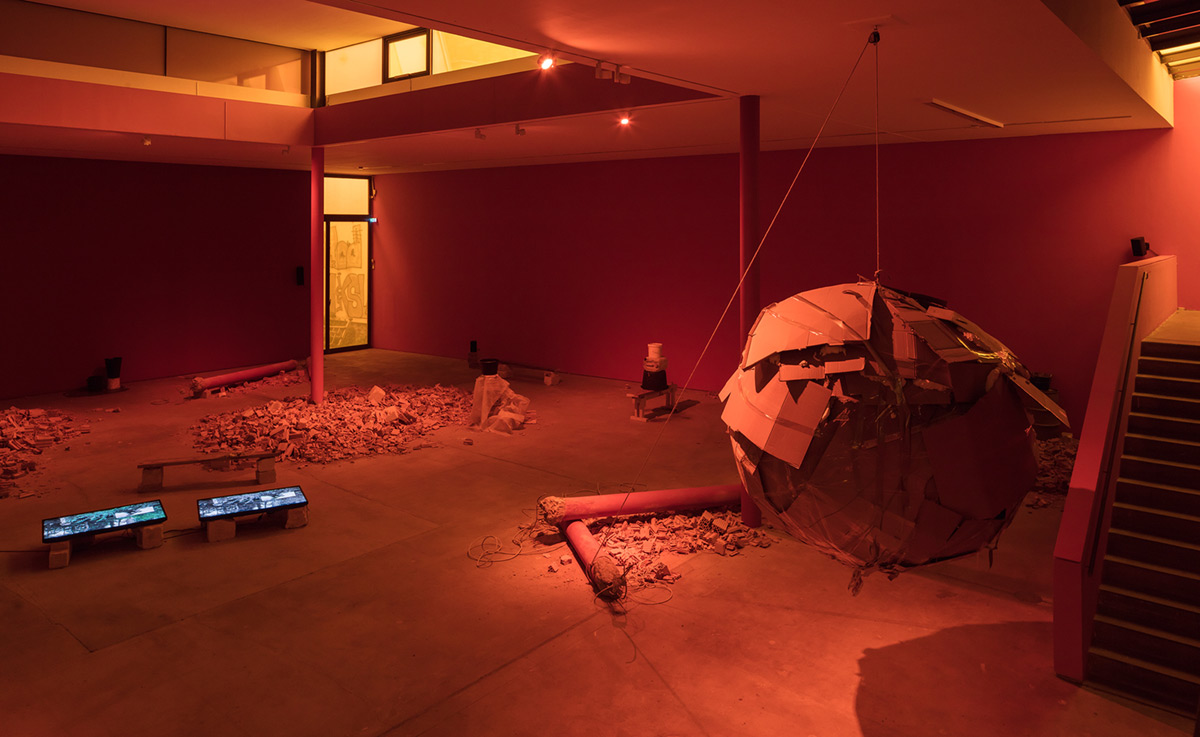 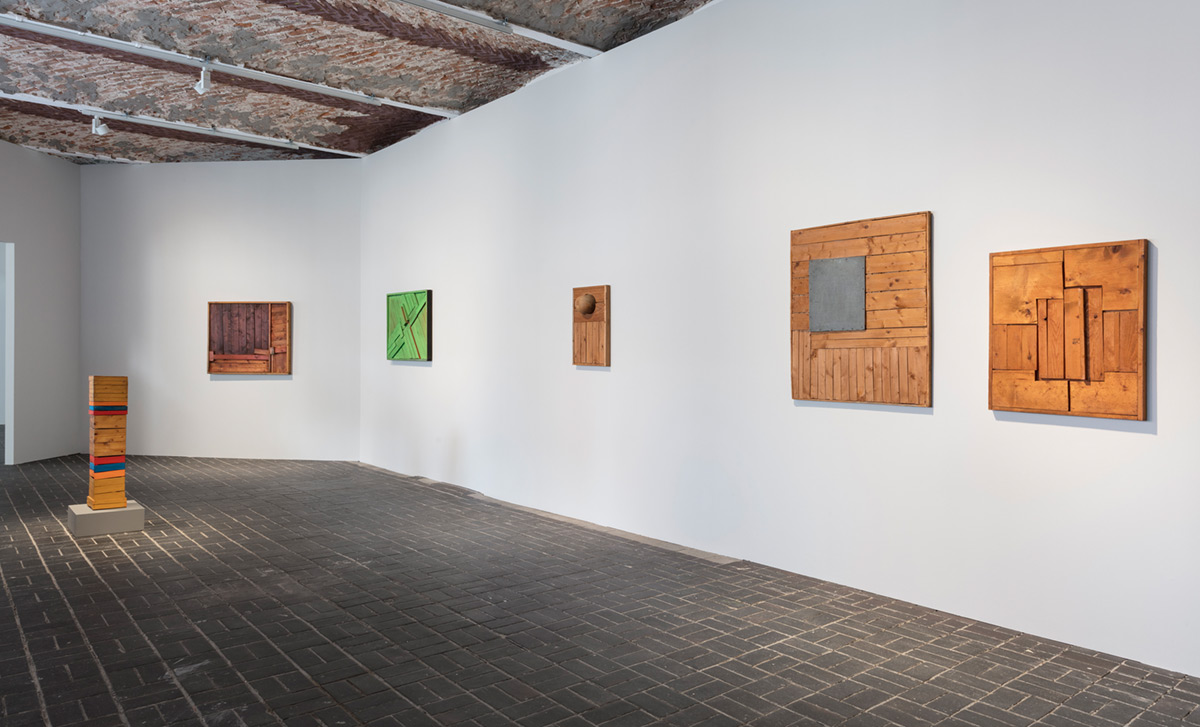 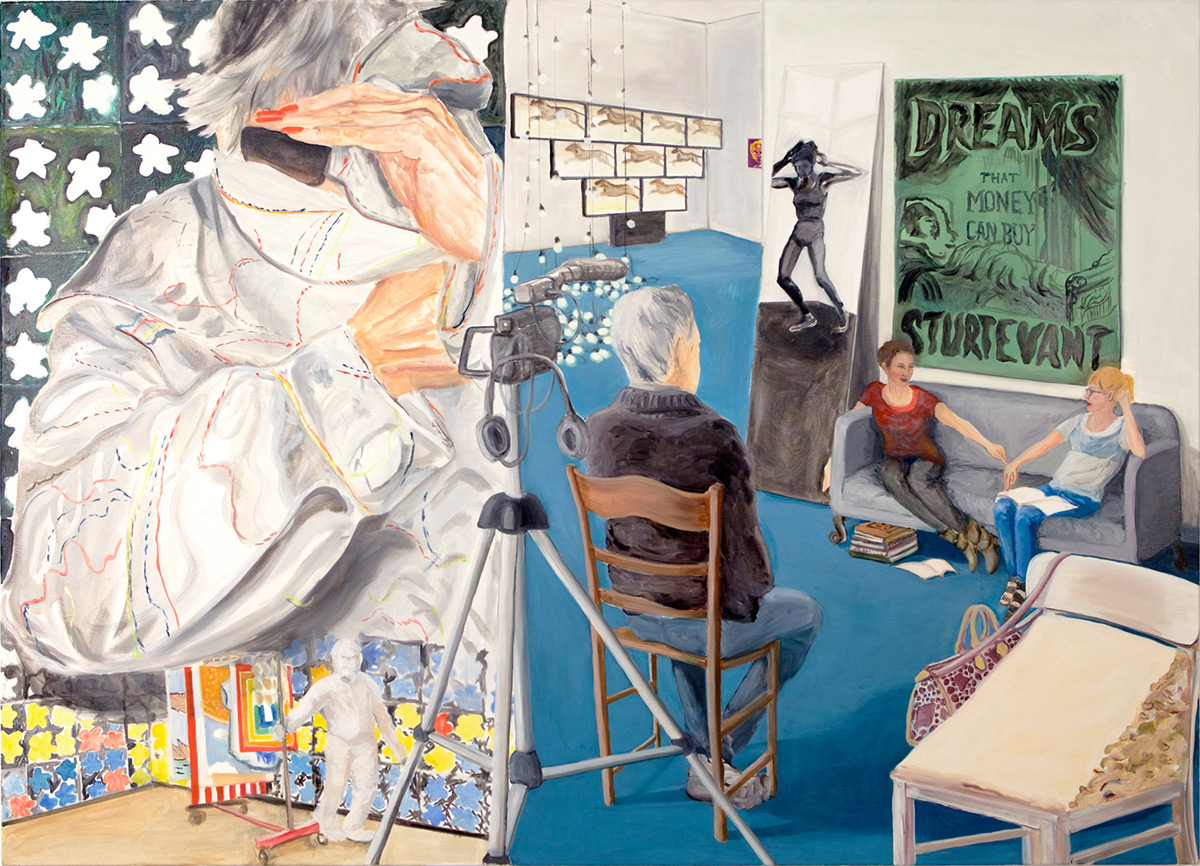 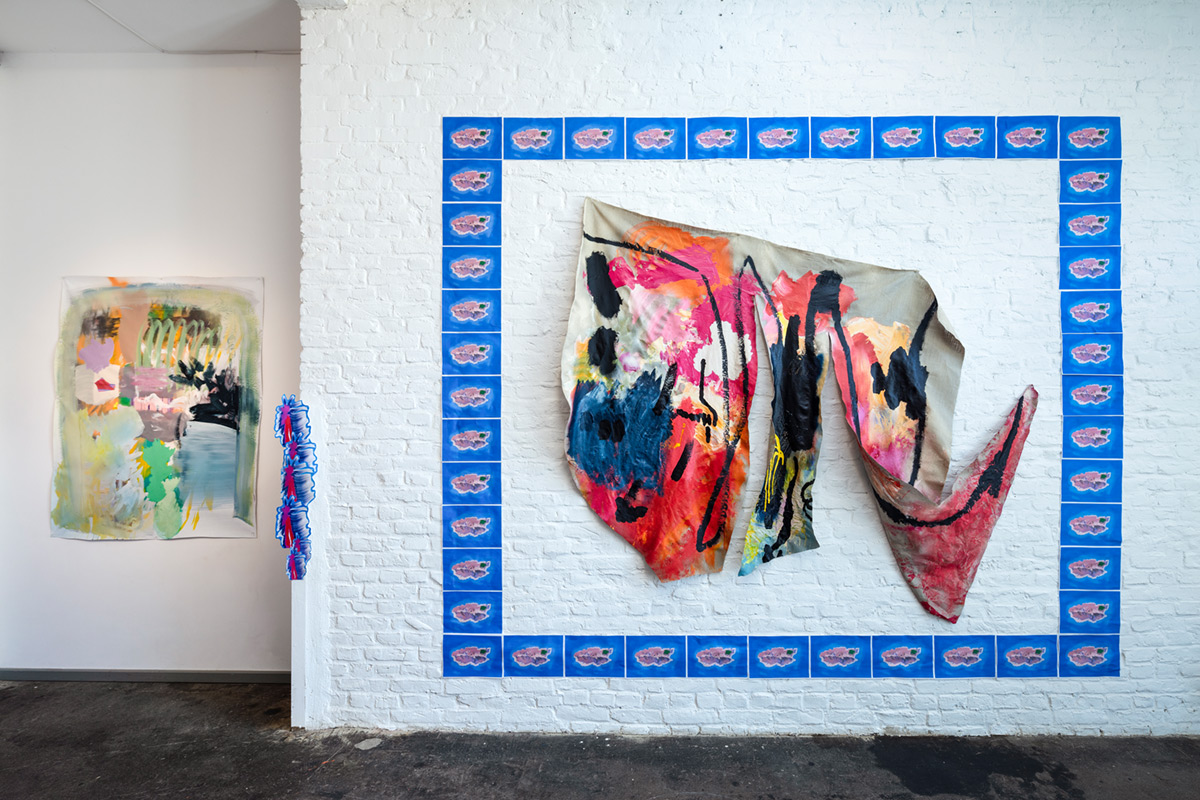 Gabi Ngcobo (b. 1974) is a co-founding member of NGO - Nothing Gets Organised and the 2012-14 Centre for Historical Re-enactment project. She was the co-curator of the 32nd Bienal de São Paulo. She worked at the Iziko South African National Gallery, and the Cape Africa Platform where, in 2007, she co-curated the Cape07 Biennale. Her practice has involved collaborations with institutions including Centro Atlantico de Arte Moderno, Las Palmas de Gran Canaria, Durban Art Gallery, Joburg Art Fair, Johannesburg Workshop in Theory and Criticism, LUMA/Westbau - Pool, New Museum - Museum as Hub, and Raw Material Company, among others. Her writings have been published in various catalogues, books, and journals. She lives and works in Johannesburg and São Paulo, but moved to Berlin for the preparation of the 10th Berlin Biennale.