18th Street Arts Center is the largest artist residency program in California and among the leading programs in the United States. Founded as a non-profit in 1988, the space has a history of supporting new genres and feminist art practices. Situated at 18th Street and Olympic in Santa Monica's historic Pico Neighborhood, today the Center fosters and supports the work of Los Angeles-based and international artists and has built bridges to like-minded artist communities around the globe.

Where do you see yourself and the Arts Center on the spectrum between centre and periphery, and how important is the location of it within the neighbourhood, Los Angeles, and the global art world? And does this play a relevant role in the development of the exhibition program?

Anuradha Vikram: 18th Street is both peripheral and central. We are located within the Los Angeles metro area which is one of the most active and visible contemporary art communities worldwide. We are based on the Westside, which was historically a hub for artists but has become increasingly inaccessible due to the rising cost of living and gentrification along the waterfront. We are an important connector between regional artists based locally and international artists and currents. Our programmes are designed to cultivate these connections.

Were the institution and its programme affected by the gentrification of the area? And vice versa? 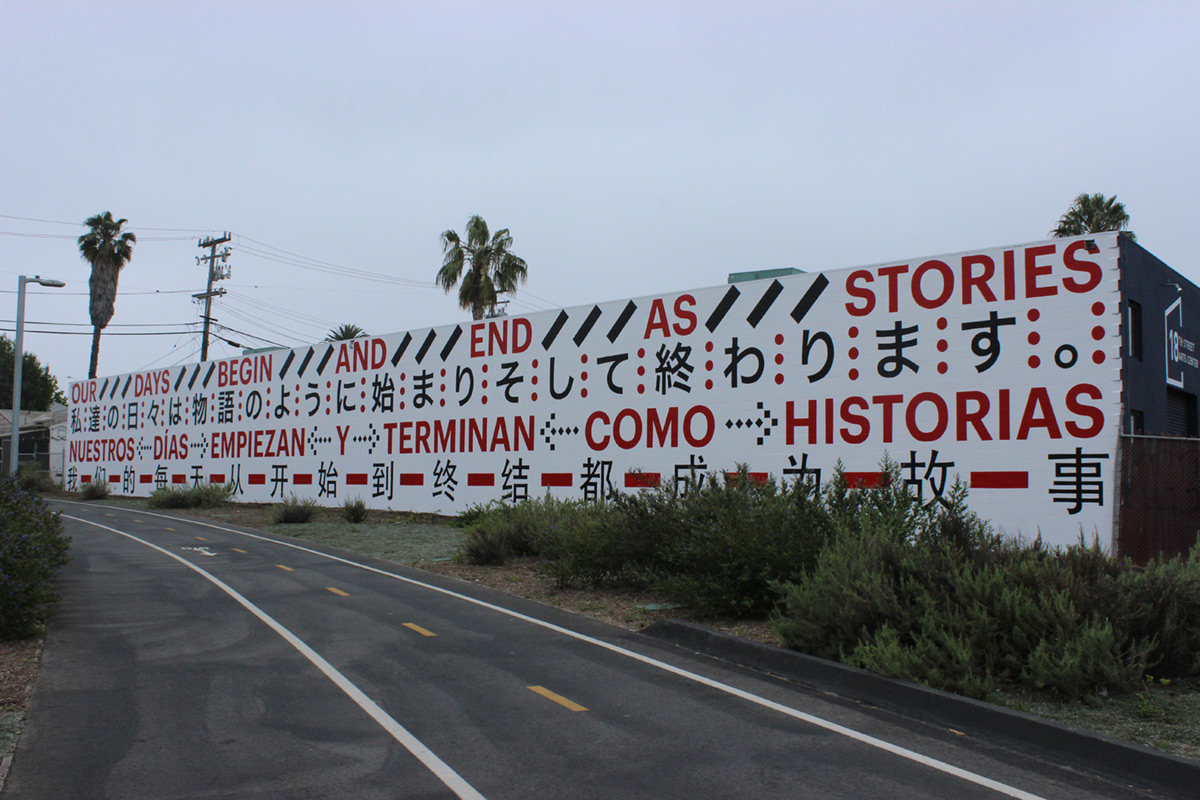 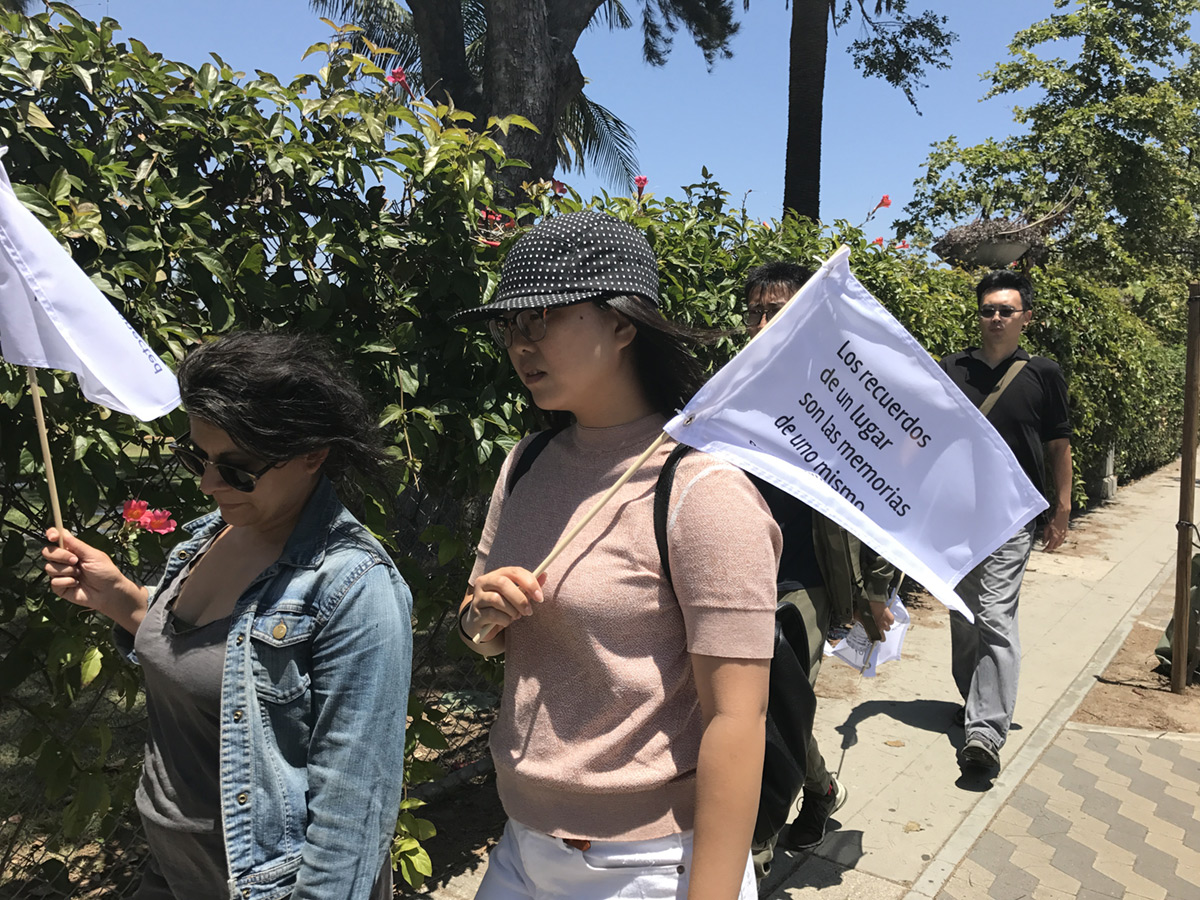 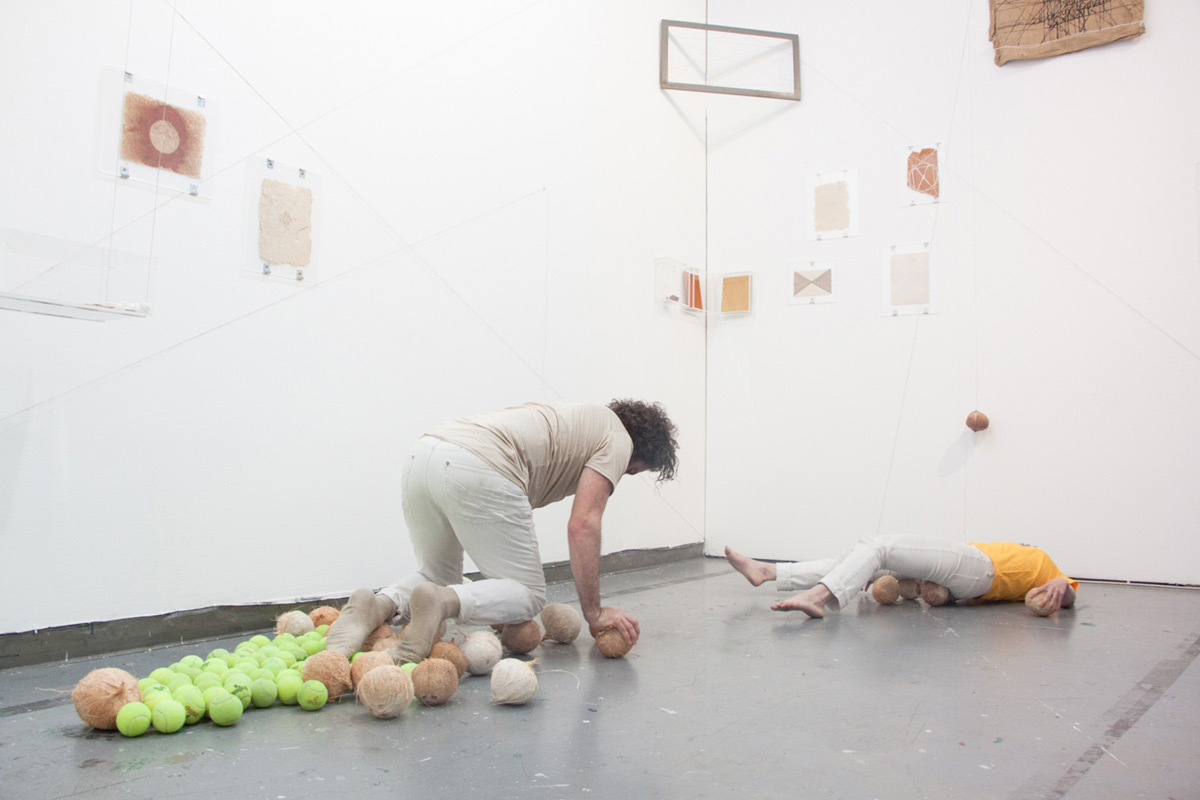 AV: 18th Street Arts Center is fortunate that our founder endowed our institution with the deed to our property in Santa Monica. As such, we have not been displaced by gentrification, but we have observed and experienced its effects on our community of artists and collaborators. We created a project, CultureMapping90404.org, to bring resources and attention to the effects of gentrification and to develop tools for reversing some of those effects, in collaboration with local activists and community-based organisations.

Do you feel your practice has enough recognition and visibility, and what would you do in order to improve it?

AV: Moving from the San Francisco Bay Area to the Los Angeles region five years ago created invaluable opportunities to increase the visibility of my practice. Even so, the relative isolation of the Westside can be an impediment to press coverage and other forms of art world attention that come with resources attached. We perennially struggle to attract resources commensurate with the value of what we do, because we are working within a culture that views artistic expression as an "elitist" pursuit. Public education programmes, and attention to increasing access for audiences from a range of communities and socio-economic backgrounds, are strategies we employ to address these challenges. One element of the local culture that could change would be for LA-area arts audiences to direct more support toward emerging and experimental artists locally.

With the Center having a history of "performance art, activism, social justice, feminism and the gay rights movement in its DNA," how does this relate to your curatorial practice?

AV: Fundamental to my curatorial practice is the goal of increasing opportunities, support, and visibility for marginalised artists. The majority of artists we support through the commissioning program are artists of colour, women, and LGBTQIA-identified artists. We don't make the identity of the artists a theme or a talking point, we simply direct support toward their practices commensurate with the level of support that cis white male artists conventionally receive, to allow them to realise their ideas with the same level of ambition. 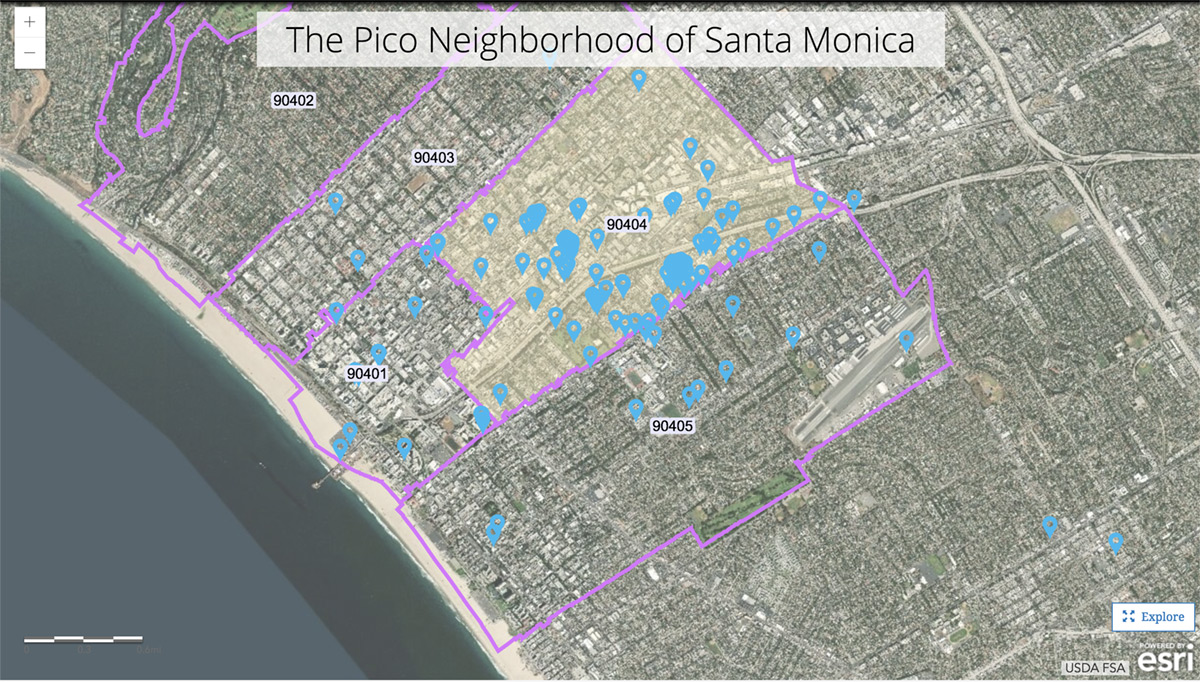 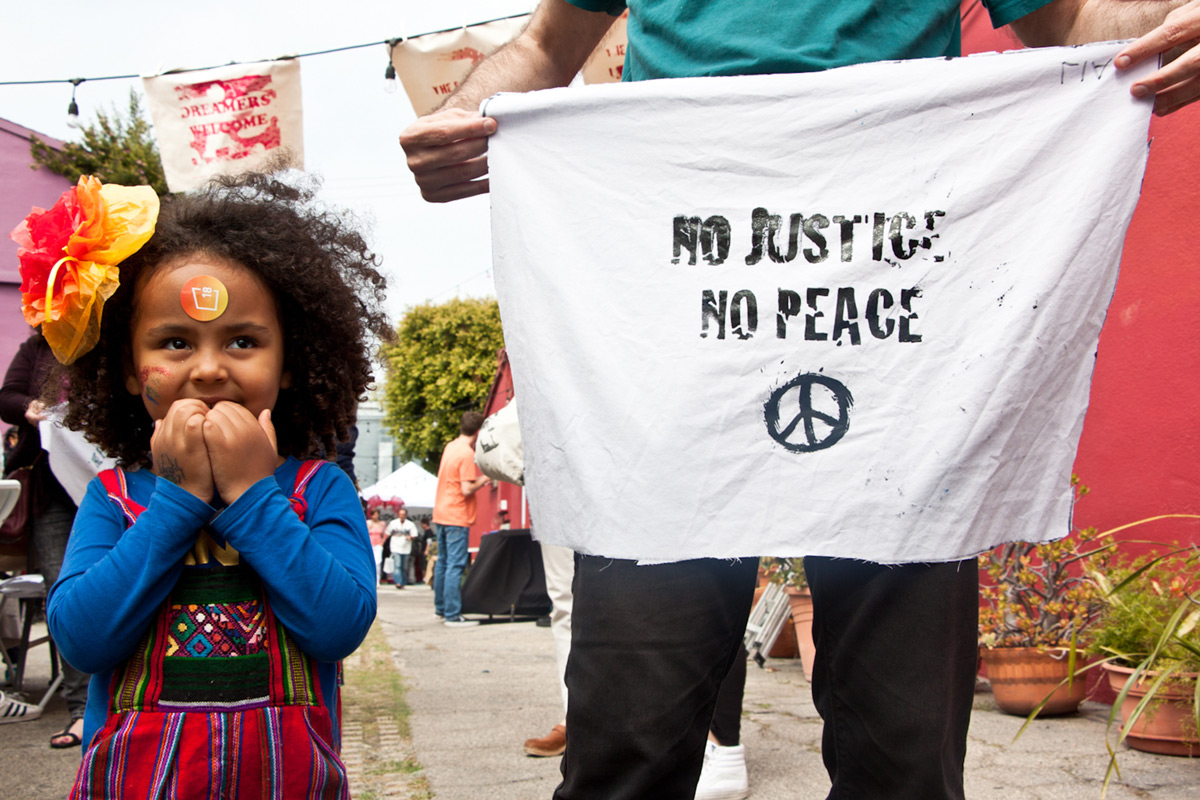 How do you deal with diversity and social, ethnic, and political representation when establishing the programme of the Center and within your personal research and practice?

AV: Diversity is just the beginning. To fully decolonise an institution, it becomes necessary to consider how representation is encouraged or inhibited at every level, from supporters such as foundations and donors, to board members, to staff, as well as the artists we serve. Furthermore, it is necessary to consider how an institution does or does not make space for diverse audiences by allowing for the public to stake a claim on who gets to be called an artist.

Do city/state funding bodies or local or state or national government play a role in supporting this project?

AV: 18th Street receives support from a variety of federal, state, local, private, and individual sources. Our CultureMapping90404.org project was launched with support from the private, California-based James Irvine Foundation and the state-funded California Arts Council. We also get support from the National Endowment for the Arts, the Los Angeles County Arts Commission, and the City of Santa Monica Cultural Affairs Department. The role of public funding is significant. At the same time, public funding is not sufficient to support our programs and operations without private investment.

Anuradha Vikram is a writer, curator, and educator and has been Artistic Director at 18th Street Arts Center since 2014.

Domenico Ermanno Roberti is an architect and curator based in Zürich. His recent research focuses on the links between architecture and gender studies, more specifically the significance of the role played by the manipulation of space in the creation of normalised identities of gender. He holds a MSc in Architecture from the Accademia diArchitettura di Mendrisio, Switzerland and he is currently a postgraduate student in Curating at the Zürich University of the Arts.

Eveline Mathis, based in Zürich, has a degree in communication and is working since several years in the advertising industry as a project manager and art buyer. As a postgraduate student in Curating at the Zürich University of the Arts, her current focus in the curatorial research is on sound art, its emergence through history and ways of perception in the visual, spatial and epistemological context.