When I was twelve, my friend Matt and I had an extended intermittent debate on the plausibility of the following scenario:

You come across an object that is a colour you’ve never seen before. Not just some nuanced colour between our familiar red, green and blue. But a radically new colour. Like a fourth primary. What happens?

My thought was that you would be so confounded—your once relatively stable image of the universe so fundamentally shaken—that you would die from a cerebral aneurysm or shock.

Matt argued that such a scenario would not be possible in the first place, as we’re only capable of perceiving a select range of colours. Specifically the range of the electromagnetic spectrum between approximately 390 nanometers and 700 nanometers that we call visible light. There are no additional colours, because we do not possess the hardware to perceive them.

Matt’s approach to the scenario corresponds with a correlationist worldview wherein the human experience is tied to reality in such a way that neither could exist without the other. My naive and speculative approach could not stand against this argument, so I conceded.

Revisiting this question now, I have a couple additional challenges. Who was the subject of the scenario? At the time, we assumed it was human. The outcome of the scenario was then necessarily tied to the capacity of human perception. But today, as our bodies become more transparent—as technology probes deeper—new possibilities are imaginable wherein techno-bio interfaces extend our perceptual capacity.

But even in this supposed solution, the existence of something is subordinate to our ability to perceive it. Thus the more important question becomes: what is disqualified from existence when we cast humanity in the lead role? 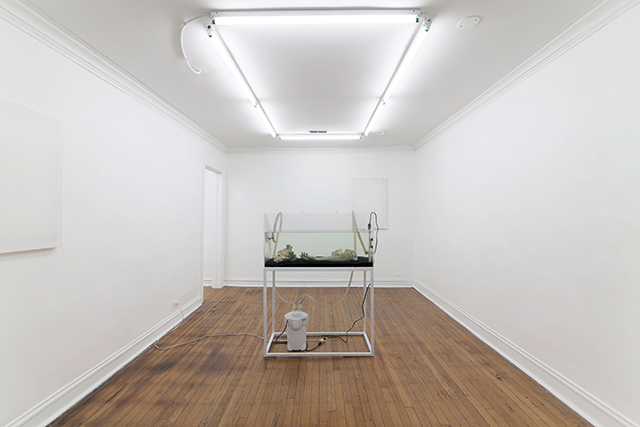 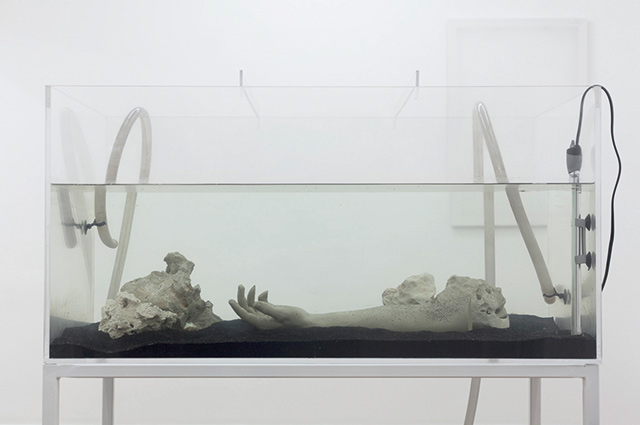 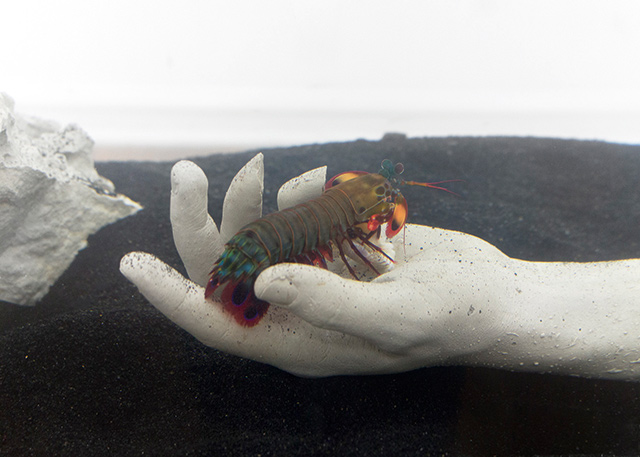 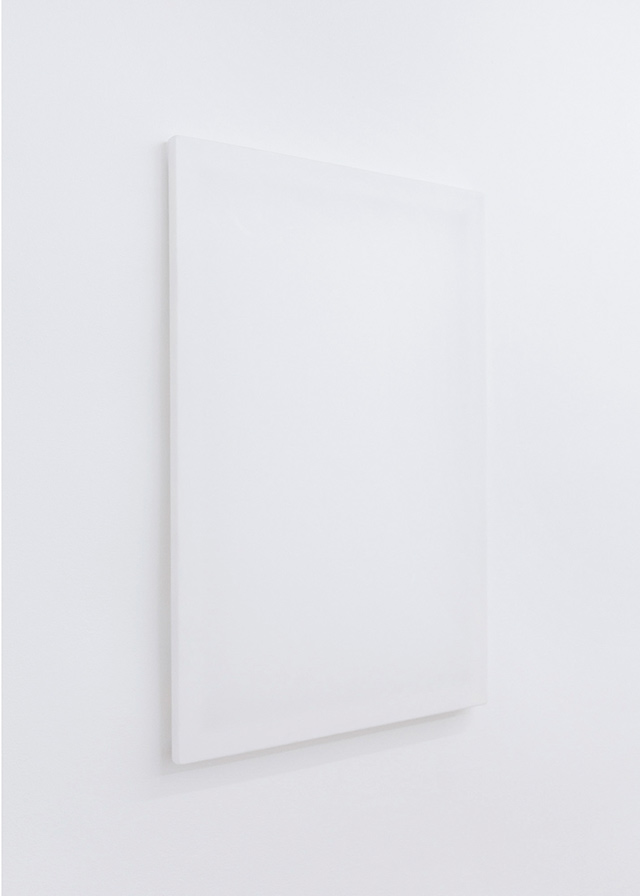 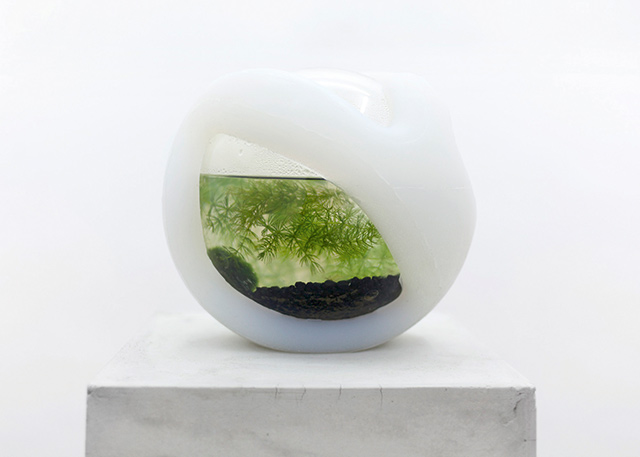 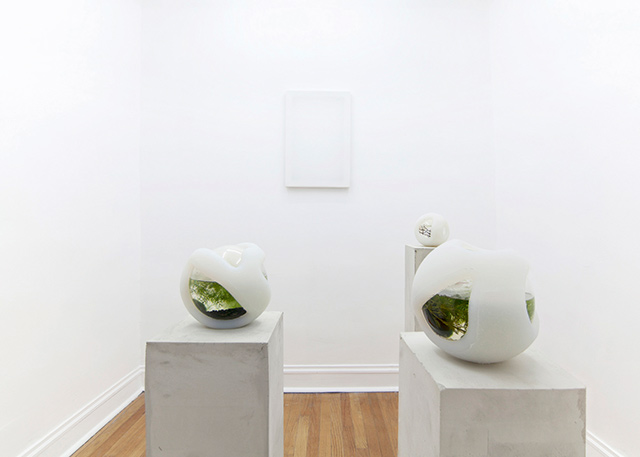 Jack Schneider (b. 1991) is an artist and designer living in Chicago, Illinois. His recent solo shows include Call of Cthulhu at Born Nude and INTO: through Amur Initiatives Media. His work has also been included in recent group exhibitions at Lodos, Alcatraz Chicago, Sullivan Galleries, and the Institute of Contemporary Art Singapore. He received a BFA from the School of the Art Institute of Chicago along with the James Ray Nelson Fellowship Award. His work investigates the effects of anthropogenic thought, systems, and processes on other species and the environment. Forthcoming exhibitions include a curatorial project with and about dogs.

A conversation between Franco ‘Bifo’ Beradi and Penny Rafferty

Society’s Richer Yet She’s Thin as a Rake.

Like when the teacher leaves the classroom: A conversation about artist-run programming within exhibitions

Recuperation of Art and Activism. An e-mail correspondence.

Penny Rafferty and PUNK IS DADA

Vampires from Aesthetics to Ethics—1922 to the Present